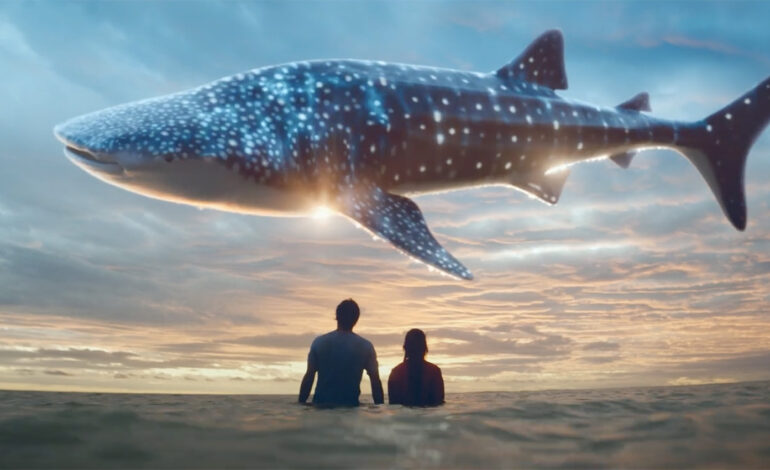 Western Australia – Walking On A Dream

Local talent Luke Steel of Empire of the Sun” is a west aussie who has not only walked from Dianella to his dreams, but knows what its like to be a child of the sun in WA.

From a young age as a hopeful musician playing up & down the sunset coast with his very talented family. Its very fitting that the WA tourism, government has selected his work for the promotion of the state. Luke & his musical partner Nick Littlemore who he met on the east coast to find a bigger world of showbusiness. They have both bee phenomenal in writing, creating, producing together popular & iconic music from Australia.

‘Walking On A Dream’ as a new brand will elevate the profile of Western Australia as a unique destination within a highly-competitive global marketplace, to turbocharge visitation and boost the WA economy. The ‘Walking On A Dream’ creative concept directly addresses visitors’ key travel desires and positions Western Australia as a wondrous, otherworldly, dreamlike and aspirational destination to visit.

Homegrown electronic group Empire Of The Sun have re-recorded their hit single Walking On A Dream to support this new tourism brand, with the song the key soundtrack to the creative assets, including the 60-second State-wide brand film.

In the video below Noongar man Nick Abraham of cultural tours and consultancy company Warrang-Bridil, discusses his culture – which inspires and underpins Walking on a Dream – to tell Western Australia’s special story. He introduces each shorter video alongside the four story pillars of Time, Space, Connection, and Freedom.

‘Walking On A Dream’ belongs to all Western Australians and is a tool for you to use in your marketing, product development or business planning.

Get out there & see WA because we are living the dream.

See more of Empire of the Sun

As publishers, promoters of WA since 1991 [Special Events Australia, Sunset Coast Events, Bandwagon] we are proud to have met, spoken with, listened to Lukes dreams, along with the Steel family. The amazing 2 decades of walking the dream as Empire of the Sun a concept musical vehicle that has been a wonderfully brilliant journey. We are so proud to see this acknowledgement with what is one of the most historical campaigns of WA using a home grown global talent. Plus combining the Noogar people with connection to country. As close as we will get to hopefully a near perfect promotion for WA.