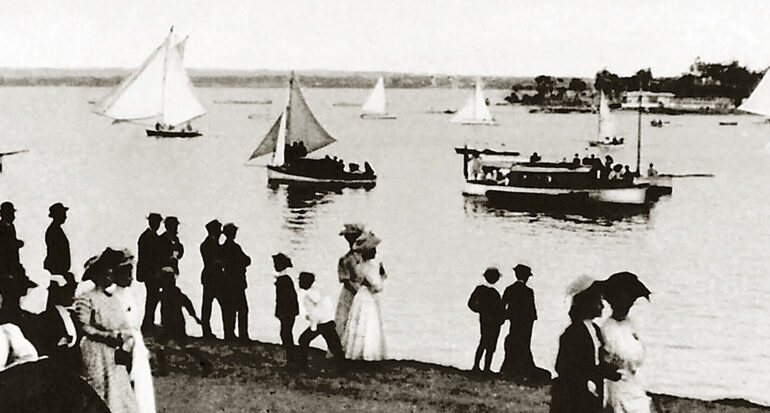 Perth Western Australia has a past that is one of the most interesting stories of the wild west modern era as a new settlement only 200 years old. Migration by force from England to Australia to the begin the Commonwealths colonization to create a land of criminal & undesirables to be transported to relieve over population of England & Ireland. Then for 8 generations later, today the migrants still keep coming to the land of hope & opportunity is here..

Ironically as one of the youngest cities Perth is also one of the oldest human habitats called MOORO the original native name given by the Noogar people. Noongar people have been in West Australia for an incredible 40,000 years with the longest living continuous civilizations know on earth.

It is a mixed felling of invasion, versus new beginnings for different cultures which have merged, mixed, clashed, killed, co-existed, evolved, integrated, separated, but continue to live on the land in a largest state on the planet.

Here are some photos of the modern world coming from Britain & bad times in the home country to the bush of West Australia which was a different kind of bad & sad made good.