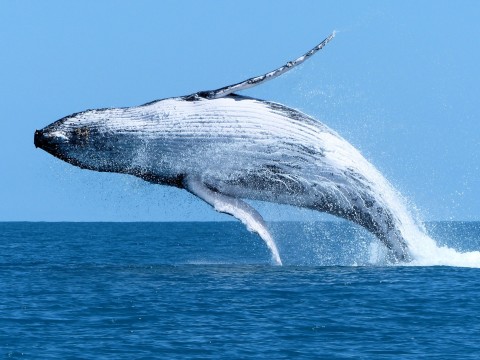 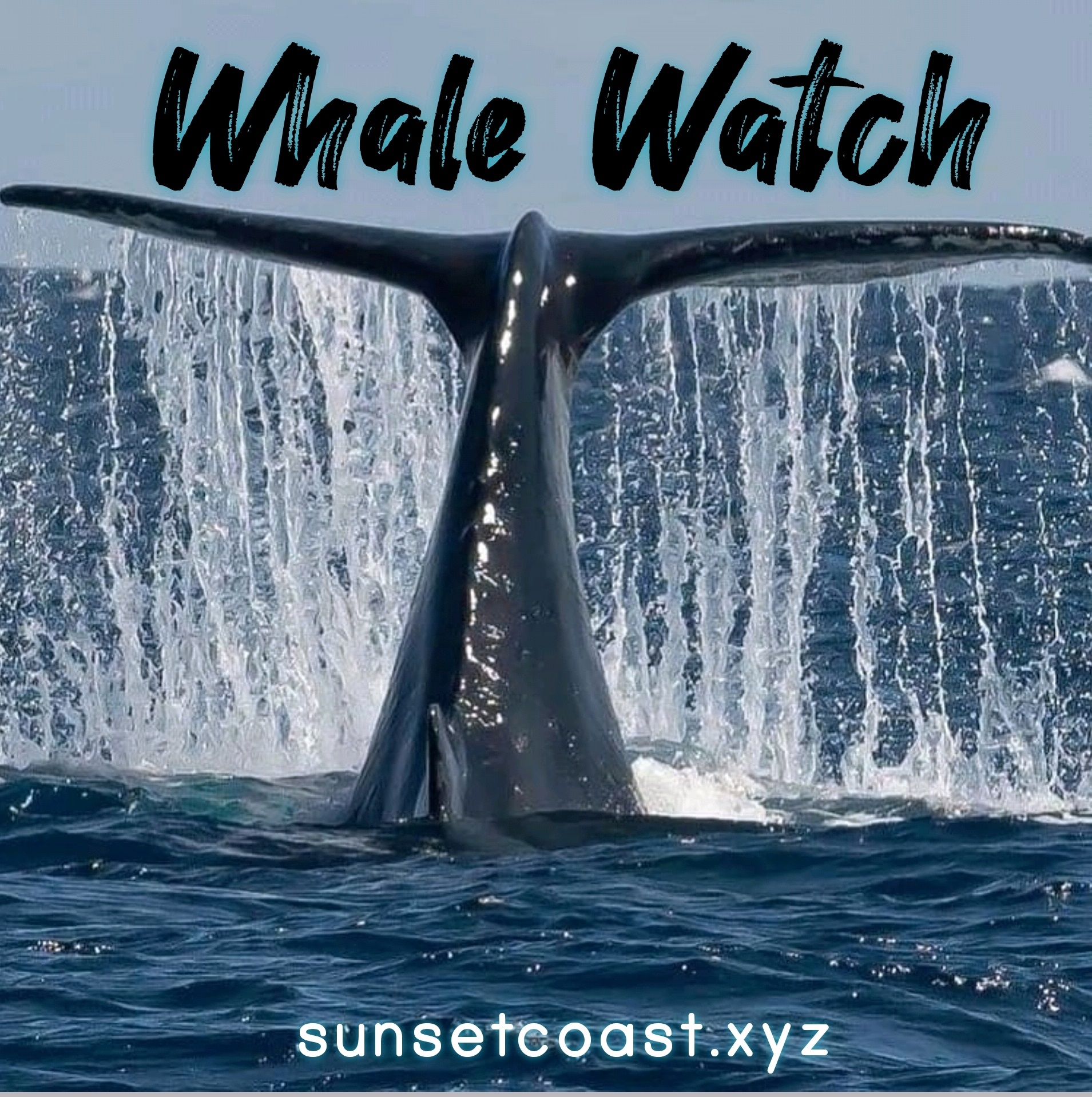 The arrival of winter in Western Australia signifies the beginning of an epic migration, as the world’s largest population of humpback whales leave Antarctica and begin the long journey to warm waters for calving.

Whilst the South West holds the record for Australia’s longest whale-watching season, there are plenty of opportunities to get a glimpse of these majestic creatures no matter where in WA you are – even if you’re a beginner.

So, it’s time to grab your binoculars – here are 10 of the best whale-watching spots in WA.

NINGALOO REEF in EXMOUTH
The Ningaloo Coast, and in particular the Exmouth Gulf, hosts the highest density of humpback whales in the Southern Hemisphere during their annual 11,000km migration from Antarctica. While travelling the ‘Humpback Highway’, more than 30,000 humpback whales travel along the Ningaloo coastline on their way to their breeding grounds off the Kimberley coast.

Humpbacks are a very active whale species, so you’ll often find them rolling on the surface, slapping their fins and tails and breaching clear of the water. The large amount of other whale species sighted offshore, along with the significance of the Humpback Highway, cement Ningaloo as one of Australia’s premier whale watching destinations.

KIMBERLEY COAST
The tropical waters of the Kimberley Coast are the breeding and birthing grounds for thousands of humpback whales making their annual migration from Antarctica. The protected bays of Camden Sound Marine Park, in particular, have become a safe nursery for the whales, and are an ideal location for newborn humpback calves to build up the blubber they need for their return journey.

BROOME
During the months of June through October, over 35,000 humpback whales journey from Antarctica to the warm waters of Broome. During this phenomenal annual event, you can watch a mixture of behaviours from the whales; including energetic breaching, playful antics and nurturing periods between mother and calf whales as they learn to swim and breathe – sheltered by the undisturbed islands of the Buccaneer and Bonaparte Archipelagos.

HILARYS
After their travels in Australia’s North West, the thousands of humpback whales migrate through Perth’s waters on their way back to Antarctica. In Hillarys, you’ll have the unique chance to get up and close to these magnificent mammals – particularly on a boat tour departing from the suburb’s iconic boat harbour.

Touring companies such as Rottnest Fast Ferries and Whale Watching Western Australia can take you by boat out into the harbour for the perfect view of these playful whales.

ROTTNEST
There’s plenty of whale-watching opportunities on Rottnest in the colder months. Humpback whales pass through the Indian Ocean just off Rottnest each September, and can be viewed easily by boat or on land at a number of the island’s vantage points.

The Perth Canyon Marine Park just off Rottnest hosts the largest gathering of blue whales in all of Australia. The park is a unique feeding site for blue whales and was recently opened to the public for boat charters and tours. 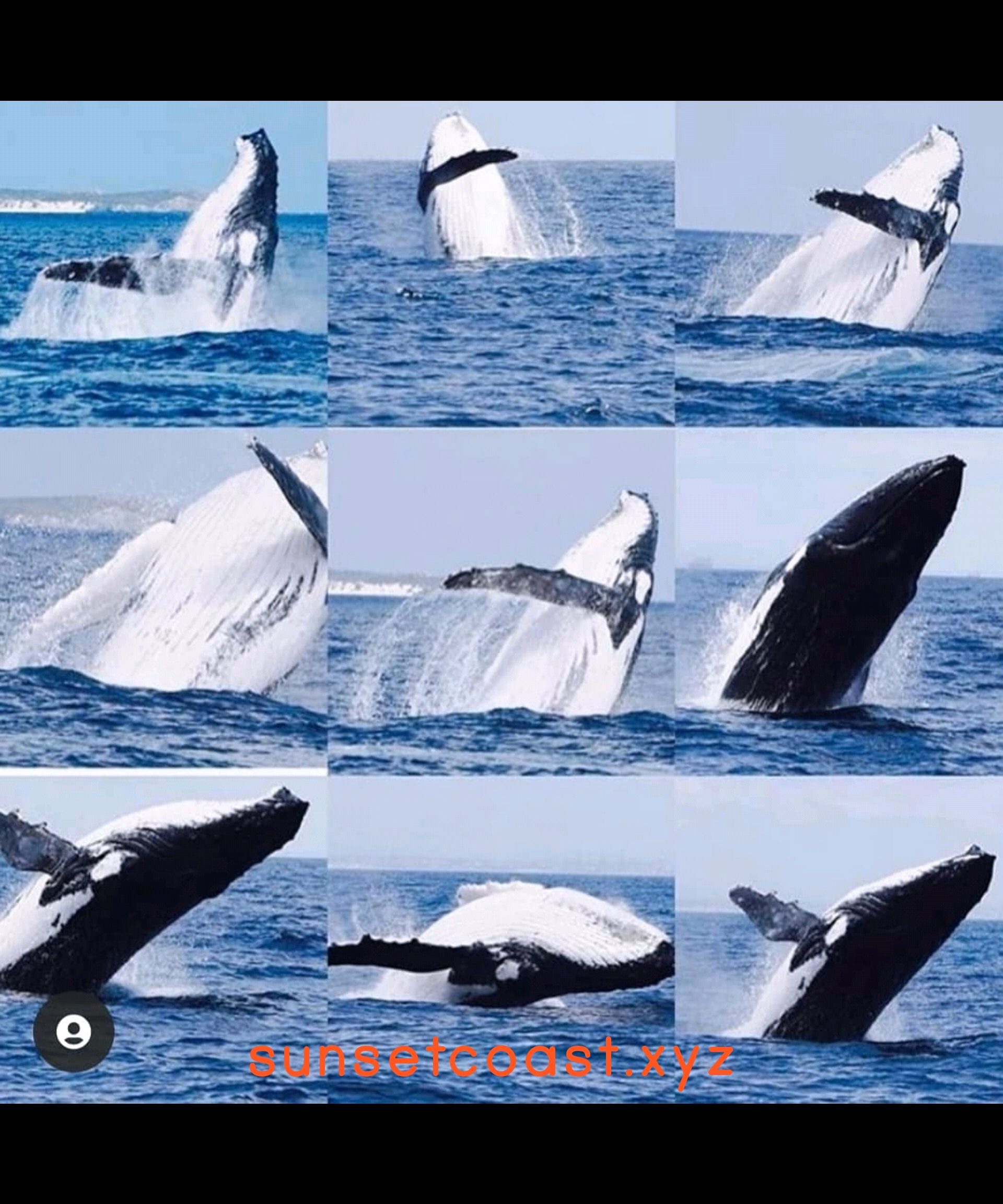 SOUTH DUNSBOROUGH
After having their calves, the whales, humpbacks in particular, return to Geographe Bay near Dunsborough to rest and nurse their young.

One of the best places to spot whales near Dunsborough is at Canal Rocks. There are plenty of great vantage points within the rocks, including the centrally located Rotary Lookout, so you’ll be able to easily spot spouts, blows and flipping tail flukes in the water at the optimal times of year.

If you’d prefer a higher whale-watching point, head to the Cape Naturaliste Lighthouse’s brand new viewing deck to enjoy sweeping views of whales in the Indian Ocean and Geographe Bay – where you’ll often spot mother whales nursing their young before the journey south.

MARGARET RIVER
Margaret River is most commonly associated with world-class wineries and surf breaks, but it’s also a fantastic place to go whale-watching. Nestled between Augusta and Dunsborough, Margaret River is the perfect spot to view whales that are travelling between the two towns on their migration away from Australia.

Hamelin Bay is one of the best places near Margaret River to spot whales – and a great vantage point for the bay is at the Boranup Lookout within the Boranup Karri Forest. Remember to pack your binoculars for this lookout, or if you’d rather get a little closer, head straight to the Hamelin Bay Beach, which offers plenty of coastal walk trails and lookouts.

AUGUSTA
Augusta’s Flinders Bay is one of few places in the world where you can witness southern right and humpback whales interact as they court, mate, play and give birth to their young. As they migrate north near Cape Leeuwin, the Cape Leeuwin Lighthouse is one of the best vantage points to witness their beauty. Plus, its viewing deck is fitted with binoculars that are free and easy to use.

If you’re looking to get a little closer to the whales, the Augusta Boat Harbour is home to a handful of different whale-watching tour operators, with tours running a few times per day out on Augusta’s temperate waters.

Time of year: Late May to August.
Top locations: From the shore: Cape to Cape track, Hamelin Bay and Flinders Bay. From above: Cape Leeuwin Lighthouse.
Whale species: Humpback and southern right whales.

ALBANY
The port city of Albany is home to the last operating whaling station in the southern hemisphere, which was converted into a museum after operations ceased in 1978. Today, you’ll find mammoth pods of humpback and southern right whales off Albany’s coast during each southern migration.

One of the best spots for whale-watching in Albany is King George Sound, a sheltered harbour offering two passages to the Great Southern Ocean. In fact, local tour guides and whale experts often remark that it’s strange to enter the Sound without encountering any whales.

BREMER BAY
Though they are technically part of the dolphin family, it would be hard to talk about WA’s diverse marine life without mentioning the orcas of Bremer Bay.

The small, coastal township of Bremer Bay is home to the largest congregation of orca in the southern hemisphere – and it’s the only place in Australia that you’ll be guaranteed to meet these apex predators. Over 150 orca traverse the Bremer Marine Park to feed on prey from January to March each year.

And it’s not just orca that you’ll find in the canyon. Sperm, pilot and beaked whales also utilise these nutrient-rich waters as feeding grounds. The whales feed predominantly on giant squid within the area. For those wanting to get up close and personal with the bay’s whales, daily orca research expeditions depart from Bremer Bay from late January to April. 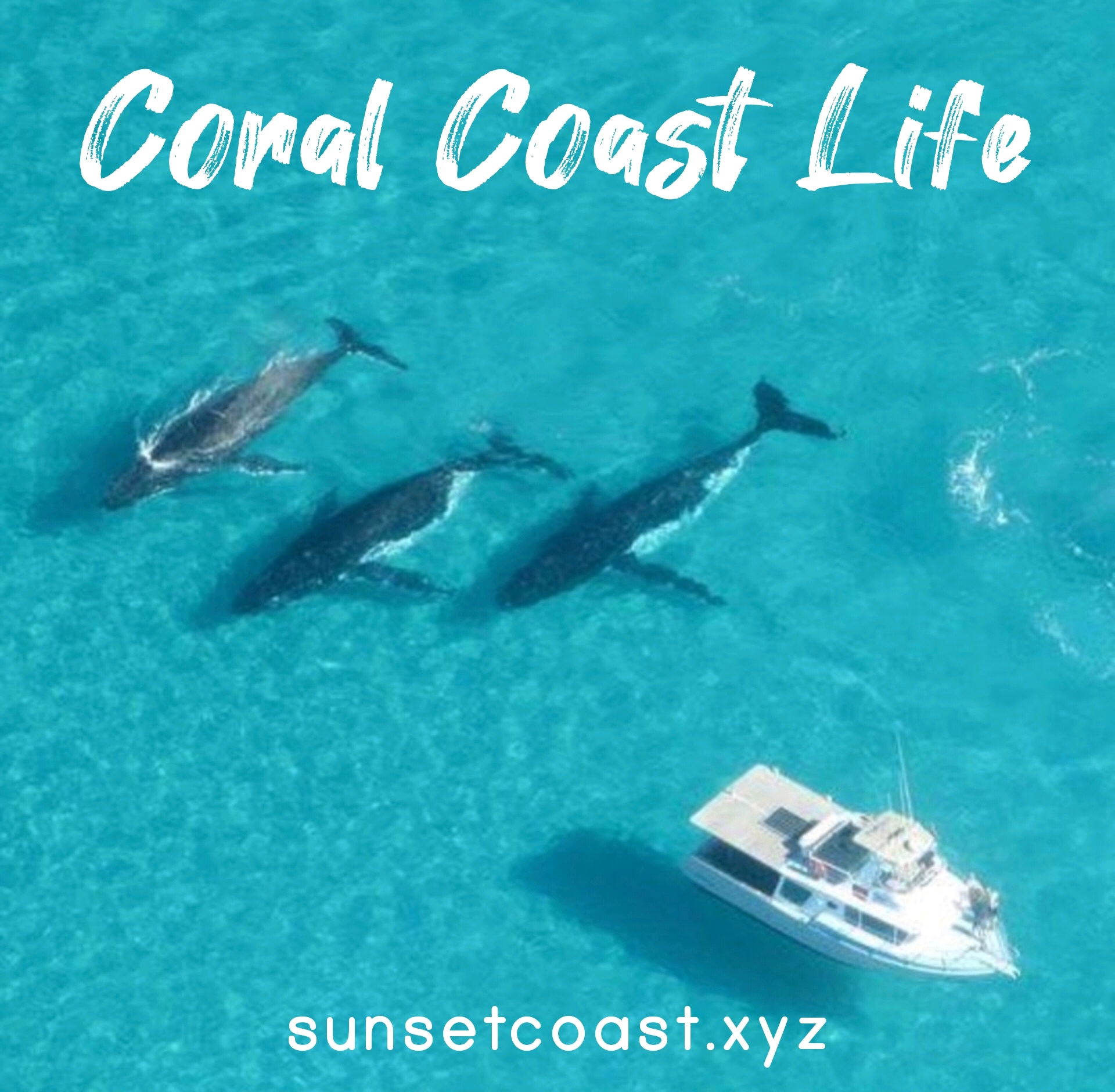