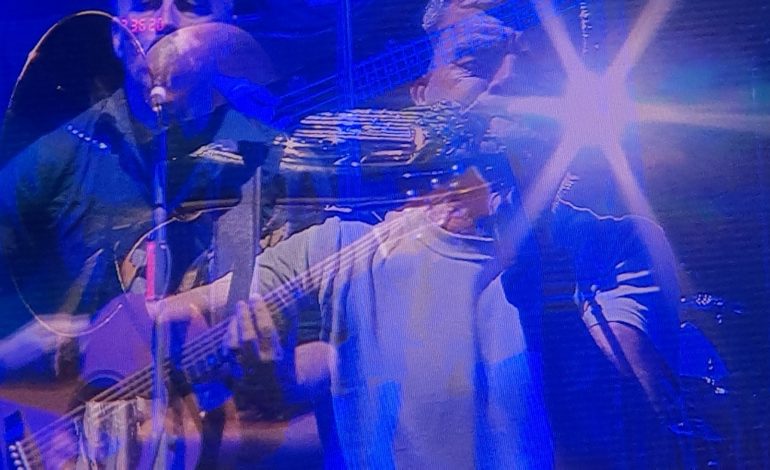 Another annual event hosted by Sandalford Winery with the 10th Annual Red Hot Summer Concert. A multi-band outdoor show with an All Star Australian classic line-up. A massive day that was a celebration of Aussie Rock music live. 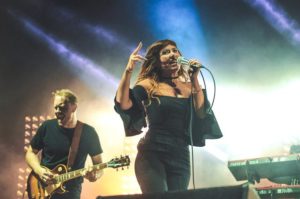 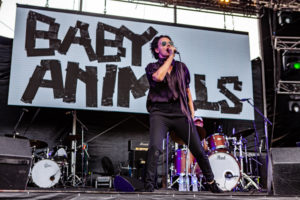 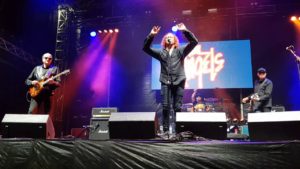 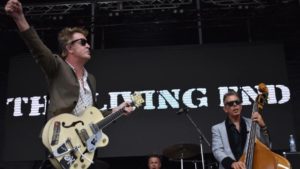 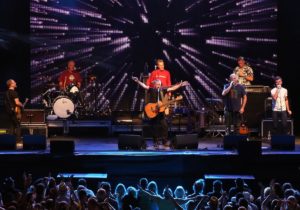 Sandalford Winery has business developed over the last decade to become one of the metro areas best outdoor concert sites. With international artists & multi-band bills that are large audience attendance. Over 20,000 attendance packed into the grounds on a mid 30 degree day. It was a record crowd with several hundred that could not see the stage over the hill but enjoyed the music & atmosphere.
Tickets @ $120 so everyone made sure to make the most of the day. Minimal shade, long day & lots to drink so a few Mondays off would have been done. The mature audience loving the retro smash hits 70’s, 80’s, 90’s turn of the century acts. One big rockin day out with Australian bands that are world class but were big nationally in Oz.

Hunters & Collectors headlined in an amazing classic hits set list from 9 albums. Formed in the early 80’s they were the alternative commercial act with a horns section, big bass & drum beats that was before Chilli Peppers, funky rock moody angry blend of aussie pub rock. Written about life in love, joy, struggle, loss, attitude + WTF is going on in the world through the eyes & mind of  intensely real Mark Seymour. Alot the crowd were there for the day & long list of more familiar acts, probably forgot just how good the band was & still are !
Back together after decades of just Seymour solo it was awesomeness on stage & live music originality of Australia’s best. This band is mostly known for a few songs kept alive by AFL footy & some high profile artists covers of the songs. “Holy Grail & Throw Your Arms around me”
But the song vault that H&C has in the bank is ridiculously good.  Not seeing & hearing them live for a long time was kind of refreshing, plus raising the bar on musicianship showcased to possibly the largest audience the act has played to in each state across the nation.  If these guys had today’s internet & global access back in 80’s & 90’s they could have been one of the biggest acts on the planet amongst the greats.  A mix of many flavors that are similar to mega acts Mellancamp, Chilli Peppers, Clash, INXS, Nine Inch Nails, Bowie.
Australia has been blessed with so many original acts recording international level new music & sounds that have not charted or really gone outside our shores of our country. Yet other acts with the power brokers made an impression on the world of music lovers on mass. Maybe some of the incredible acts of the past in OZ will live on & continue to be discovered by new fans as the digital village continues to be curious to search & find good music.

Ironically now all these years later Seymour & the band play & sing better than when they were a young hit band. Mature & still having something to prove that they are not only up to it but relevant as ever. Evergreen & engaging music with a lyrics that tell good stories that we can sing along to. If there were any young musicians & want to be performers in the audience these old uni buddies were putting on a master class.