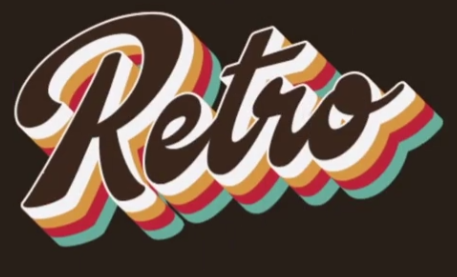 West Australia was like one big country town compared to the rest of the country especially the worlds mega cities. The most famous local milk company Browne’s called Perth a “Browne’s Town” which obviously rhymed & was a very successful campaign that ran for decades.

The 21st century arrived with the City of Perth along with shires statewide underpinned by the WA government all focused on bringing all the towns of WA out of the 1900’s into the next century with major upgrades, restorations, modernization that has been 20 years in the making.

Here we show some of the past that was not so long ago when things were smaller, simpler, possibly hard to believe before, mobile phones, no internet, social media, streaming, virtual reality, apps. Telephone booths existed road side every kilometer calls started at 5 cents until 2000 a $1. In fact the land line phone use to beep every minute letting the caller & receiver know the costs of the call would escalate as time was ticking.

WAFL was like Melbourne’s VFL
Speedway was a big night out Fridays.
Suburban petrol station on Rosters
Sunday or Monday trading of long weekends was a special retail event.
99% of WA day traders businesses be would shut down at 6pm
Street lights going off on non main roads at 1pm

The young & young at heart would look for things to do every weekend.
Face to face was normal not Face Book, social gatherings not social media,
dress to impress in your best gear or outfit, getting caught out ‘doing the rounds of the traps”, bars, shows, gigs, parties was normal. Group meets with drinks not group chats, searching for a partner in person going to places putting yourself out there with a basic introductory hello!:)

Making a video or recording a sound track, record, tape or CD was regarded as pretty special also expensive.

It was another time not so long ago, a world of offline, a retro life with lost weekends or time outs hanging out with someone somewhere.

Check out these ads of the time… See more at Lostperth.com.au

Its hard to imagine that this test pattern BELOW was what you would see & hear after 1pm for the 60’s, 70’s until late night TV was introduced in the 80’s. If you fell asleep watching it would wake you up to turn the tele off.