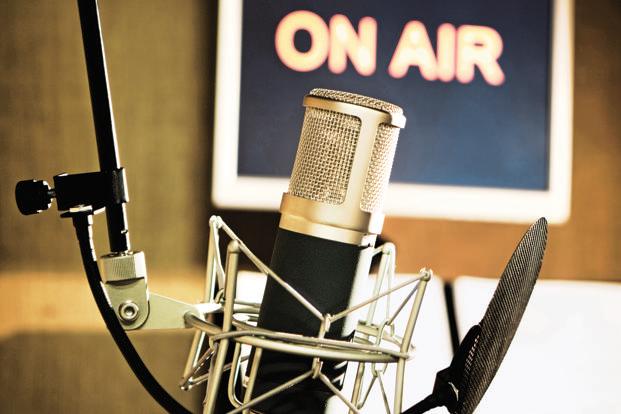 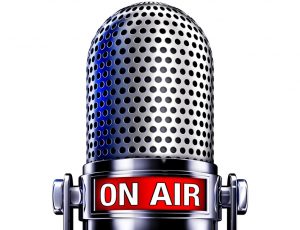 West Australian Radio has been established since the early 1900’s

Jump to History – As a result, the radio station moved from the Westralian Farmers buildings to the ESA Bank building on the corner of Hay and Milligan Streets in Perth. When the Australian Broadcasting Commission was founded in 1932, 6WF became part of the national network.

Jump to 1980 – 96FM began broadcasting on 96.1 MHz on 8 August 1980 as Perth’s first commercial FM radio station. The first record played at the 4 pm launch was FM (No Static at All) by Steely Dan, with Gordon O’Byrne the first live disc jockey to air. 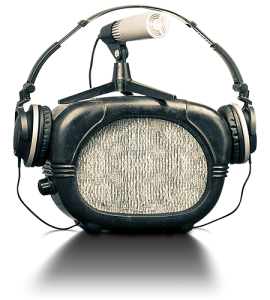