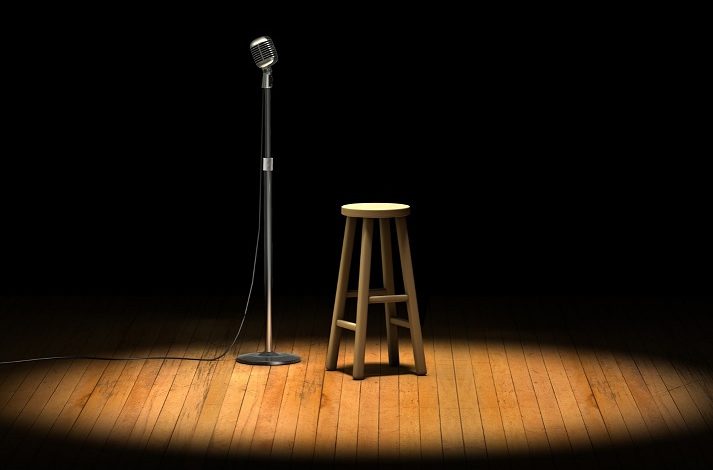 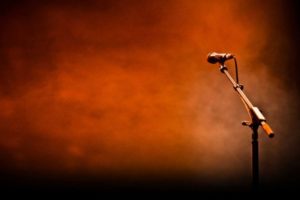 THE MIC IS NOW OPEN

Over the last several years it seems most venues wanting to do a live music night during the week the idea of a local & live Open Mic using the talent for free gig is the cheapest way to go. Whoever wants to book in for a blast basically brings along a few friends, BYO rent a crowd for the venue to sell some drinks.
This may sound little like exploitation of the talent, but the venue provides a stage, sound, lights, a mixer, maybe MC which all costs money. The venue has the best intentions to give the opportunity for anyone with some musical talent to get up & have go to perform. It works both ways with the talent getting a free live rehearsal style gig with PA equipment, plus a chance for some public feedback, maybe some live snaps for the facebook, instagram, website or You Tube.
If there is a stand out act there is always a chance the exposure is good & you just never know who is in the room or crowd.
If at first you don’t succeed ..try & try again..:)

Many acts tell the story of when they started by doing the ol’ Open Mic Night, Busk, Competition getting some confidence, acting out the dream as a potential rising star.   Just to name a few local legends from the last decade ~ Luke Steele [Empire of the Sun], Kate Steele [Little Birdy], Riley Pierce, Tired Lion, Samantha Jade, Tash Sultana….
hey even Elvis got discovered at a roadhouse by Colonel Parker whilst having a stopover break on route driving his truck. [the myth, the legend]

Open Mic Pic of the Month