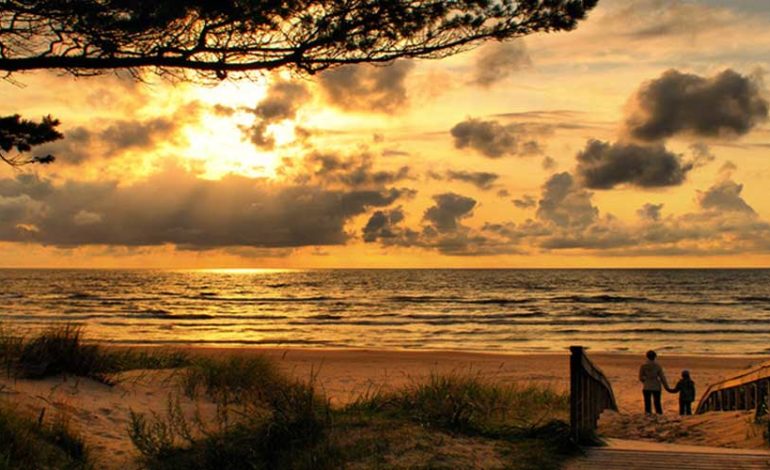 When you travel North along the coast its a real West Australian experience of the Australian red dirt meets the white beaches & blue green sea. It is so different to the south west but absolutely aussie beach life at its best. But before you get to the North West wide open road its an interesting coastal suburb hop & pop into see some of the new estate, land releases, urban developments.

Perth’s urban sprawl is one of the largest in the world which is just getting wider or larger by the year. Heading north it has now past Quinns Rock which was established 1962 as a rural beach town 38km from Perth. A great spot for fishmen & west crayfish contractors to live, run boats further north in pure waters with reefs providing plentiful fish stocks for commercial supply. Plus “Quinns” was as sleepy little beach town for an outer metro getaway or surfing.

Apart of the Wanneroo Shire Quinns Rock is flanked by Mindarie, Clarkson, Mirriwa, Ridgewood, Jindalee, Alkimos with town planning including the next land releases of Shorehaven further north.

The last outer metro Northern places or now classified as suburbs is Yanchep & Two Rocks which have been established for 40 years apart of WA’s rich history as destinations. They are kind of like like Rockingham & Safety Bay is to the south west metro but with a very small settlement & township.

Two Rocks [61km NW] established 1981 with a marina complete with Atlantis Marine Park which closed 1990. Way before its time like Sea World on the Gold Coast. Originally a special little surfing spot for wave riders heading either up the coast north for the weekend. Camping, fishing, bush bashing in cars or lost weekends. So the metro area ends in Two Rocks apart of the Wanneroo shire one of the largest shires in Australia. A stab in the dark reasonable estimate would be maybe 20 years before the above series of suburbs, estates would be completed as a linked continuous urban coastal communities. The north coast of the Perth metro area is now selling, building, developing & growing.

It’s another 40 km’s north to the next coastal town settlement of Moore River & Guilderton.  So Two Rocks is the end of the metro area North Coastal corridor & then the real Australian North West begins…

See here some interesting videos that show more of these coastal spots in WA. 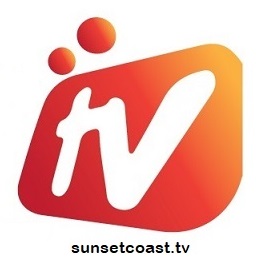