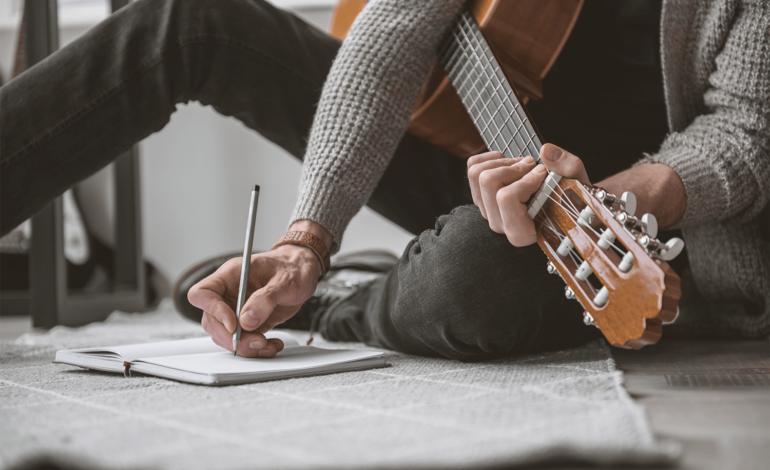 The search for WA’s most talented songwriters with West Australian Music (WAM)’s Song of the Year competition. Sponsored by Act Belong Commit. 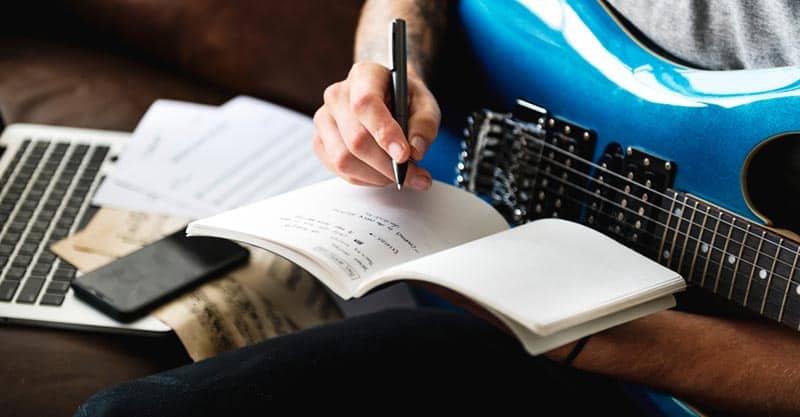 WAM’s Song of the Year showcases
the art of songwriting by locals that discovers the net big thing. Open to all ages, levels and genres, the competition provides an opportunity for WA songwriters to have their music heard by industry professionals with over $45K in prizes on offer. Past winners include Stella Donnelly, Beni Bjah, Kučka, Little Birdy, Abbe May, Luke Steele and Carla Geneve, WAM Song of the Year is an opportunity with the WA music community. Song of the Year features 17 categories.

WAM Song Of The Year
Presented with Act Belong Commit, the contest sees acts from all over the state competing in multiple categories to take out the grand prize of Song of the Year.

+ Runners-up receive
two passes to WAMCon and a 3-month premium subscription to Spotify.

Category prizes include
$500 cash prize and a free day of recording or mixing with some of WA’s best recording engineers and producers.

WAM Song of the Year 2021
presented by­ Act-Belong-Commit
For more information about Song Sessions, head to wam.org.au