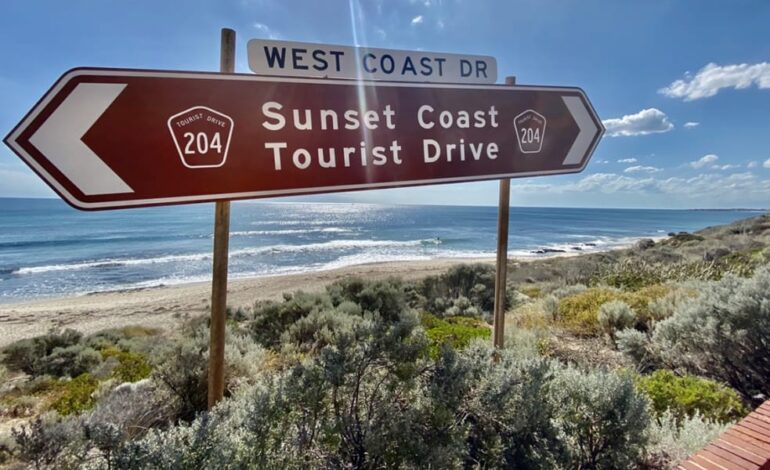 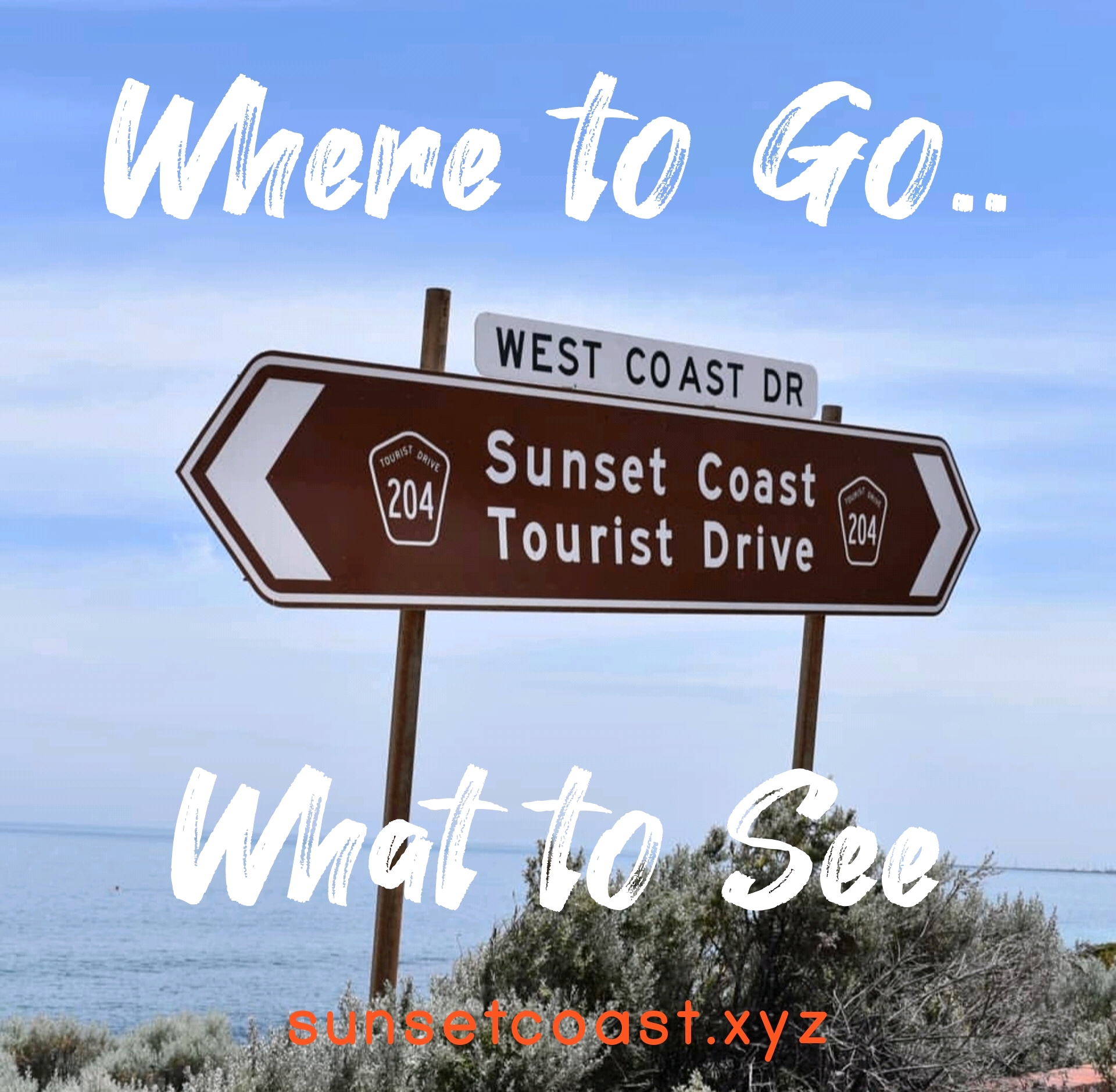 Since the 90’s the locals fondly referred to the beach front of Western Australia as the sunset coast. Other states of Australia had special names for beaches such as Queensland’s Sunshine Coast & Gold Coast, Sydney NSW Central Coast, the national competitiveness for a great name for our states central coast was obvious as Sunset Coast.

The governments of the day in the late 90’s changed what initially was West Coast Highway state route 71 to a tourist drive “Sunset Coast Drive”. Initially Cottesloe to Sorrento then expanded to North Fremantle to South Mindarie. Sunset Coast Drive will probably extend further up the north as the urban sprawl & coastal developments continue.

No matter if you are starting from the south end in North Freo or north in Mindarie there is something special about the drive along the beach front. It is on the absolute beach front behind the sand dunes that is rare anywhere in the world. The wonders our world collide with the sky & sea become one in a scene that is amazing. The Indian Ocean is such a beautiful sight, with pristine beach & coast line that is the finest anywhere on the planet.

Local spots to stop are scattered along its route, with little gems of cafes, retailers, shops, plus parks, quays, BBQ areas, lookouts, car parks. Of course beaches to walk, swim, plays that are the best. 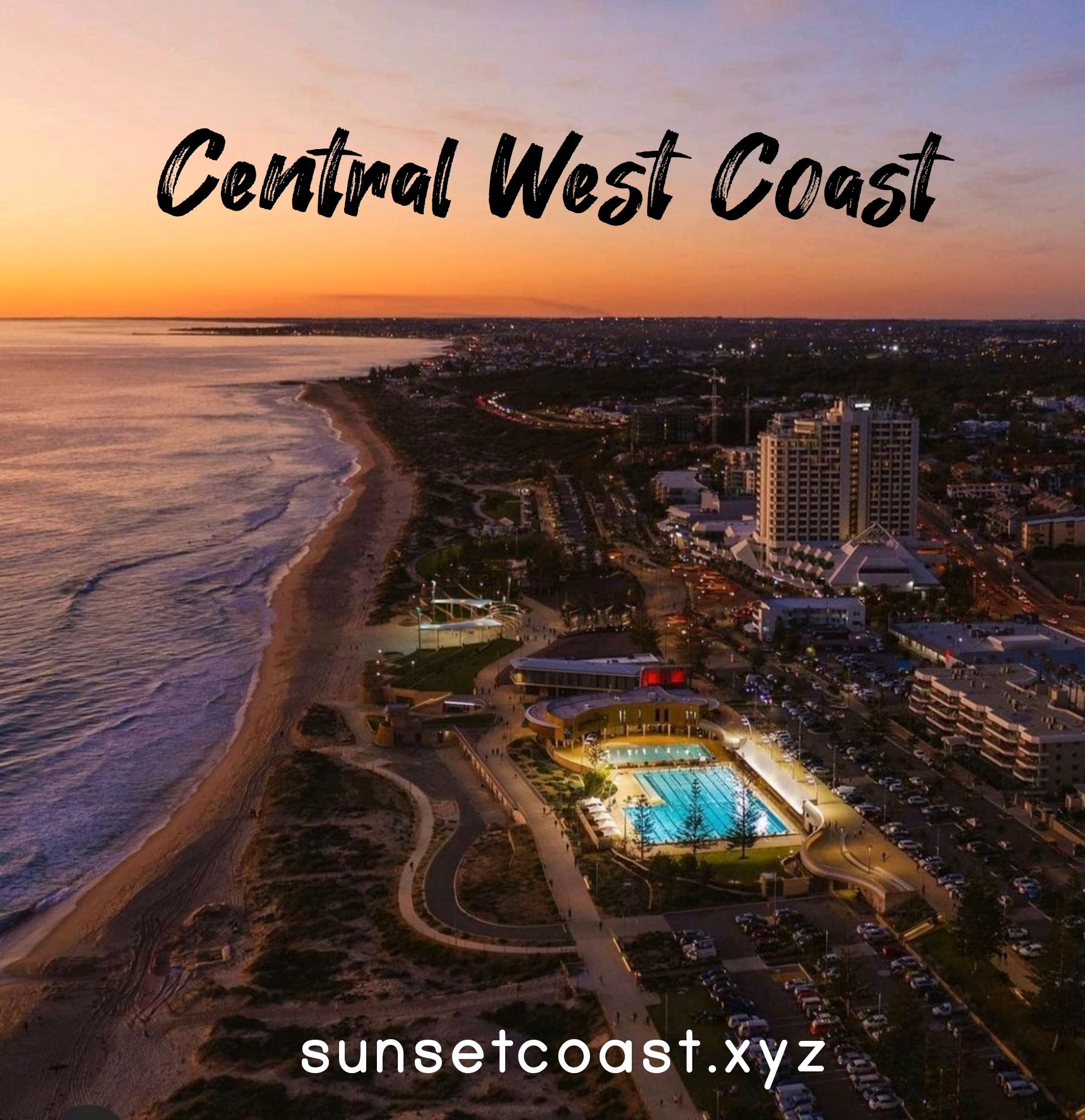 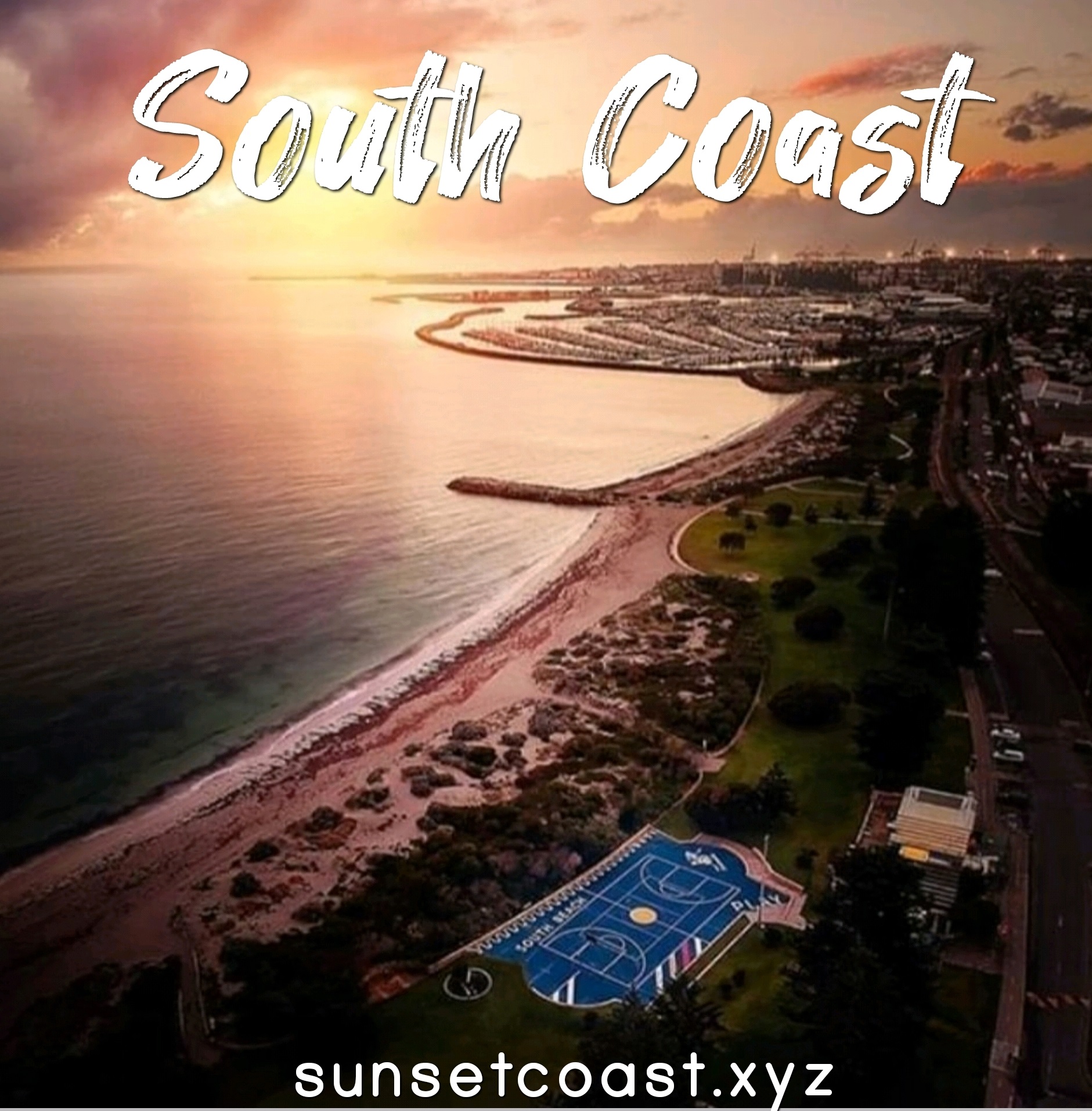 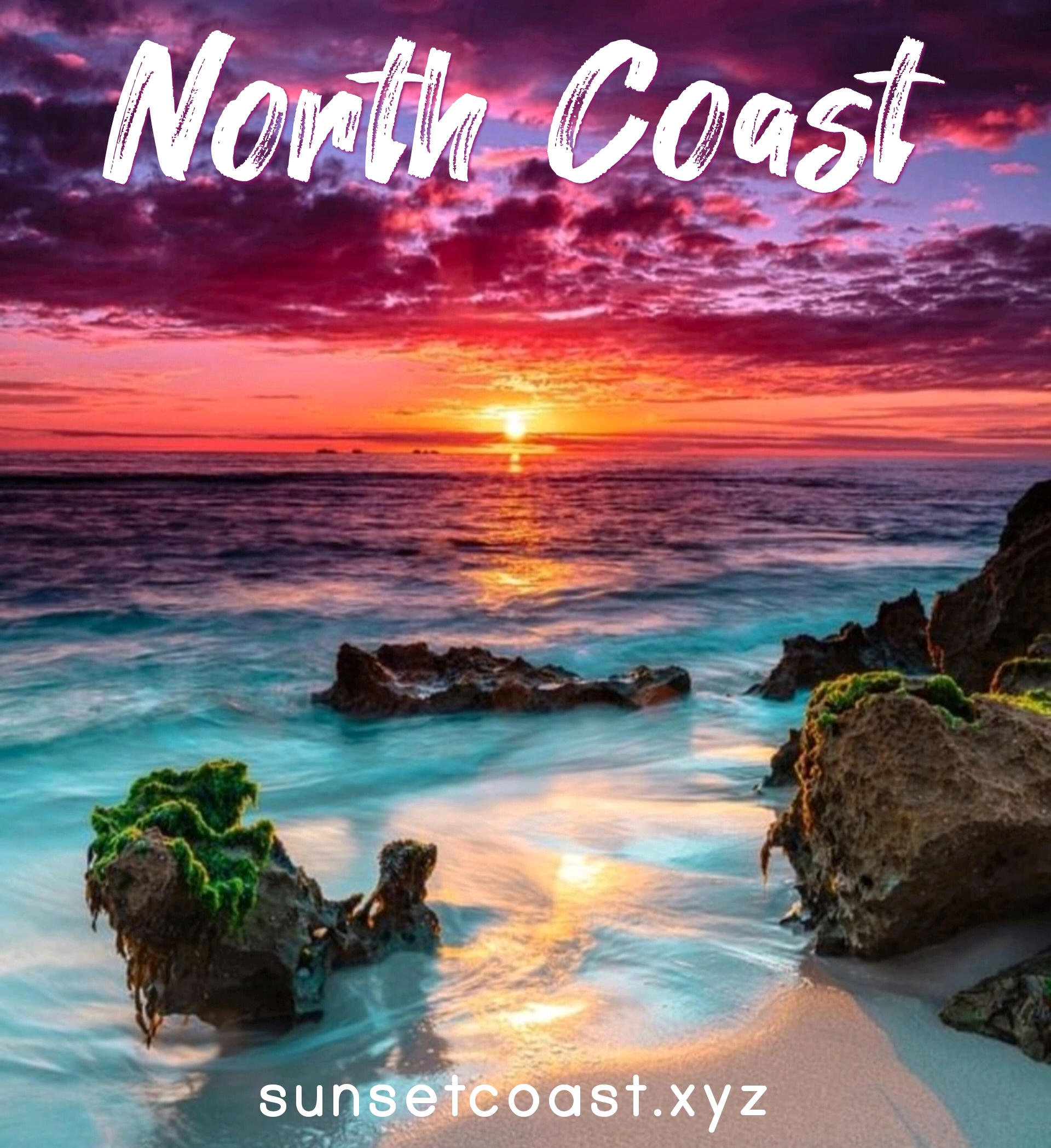 Local Coast
On a local tour & drive you will most likely start to the south travel along Sunset Drive to Cottesloe check out the 1st beach front development Surflife Saving & Indiana rooms,  along with the art décor Cott Hotel. Then drive up to City Beach with a handful of ocean edge cafes & eatery. Stop at Reabold Hill where you will get sweeping views of Perth city and the surrounding areas from the highest natural point along the coast.

Continue north open views of the ocean before arriving in the new famous Scarborough Beach. Redeveloped several years ago into a brilliant beach spot full of life & lots to see, do as a must stop.

Continuing north Mullaloo is another good stop or maybe wait until you get to Mindarie Quay & Boat Harbor.

If you got the time & want to go further north head to Yanchep or Two Rocks is recommended.

Plenty of options for brunch, picnic, lunches, dinner, beach watching, beach play, ending the day with some sky watching it transform with a golden hour of sunset over the Indian Ocean.

It’s a full day or afternoon cruising the coast so plenty to do & see.

A business network from Cottesloe, Floreat, City Beach, Scarborough, Trigg, North Beach, Sorrento. All this coastal community are beneficiaries of the decision with push from the big end of town being Observation City Radisson’s [Rendezvous], Sorrento Quay, Hillary’s Boat Harbor, Small Business Associations, Events Corp, Tourism WA, Tourism Australia making it happen for the state. Its been a key visitor & local drive to cruise down the coast of some of the best beaches in any metro area in Australia.

The management behind this publication & promotional projects with Sunset Coast Life were a small apart of the new era of change. A retro Sunset Coast Magazine quarto size printed in full color copies series done quarterly from 1996 – 1998 + Sunset Coast Events in operation from 1996 – 2006. Organizing, coordinating, managing, venues, tours, concerts, festivals in the hundred’s over the decade. So there is some real history in association with promoting the sunset coast & lifestyle in WA. 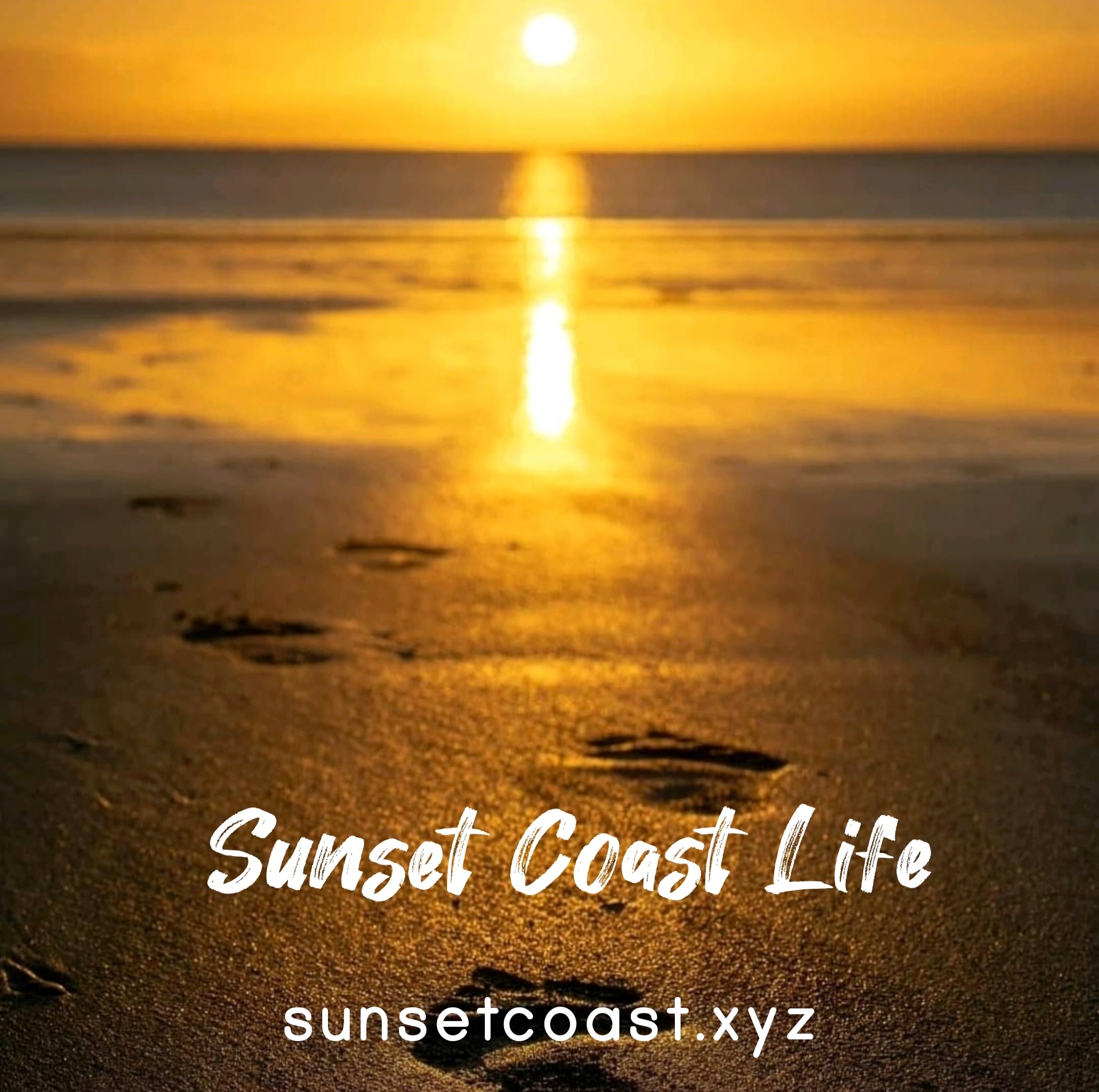