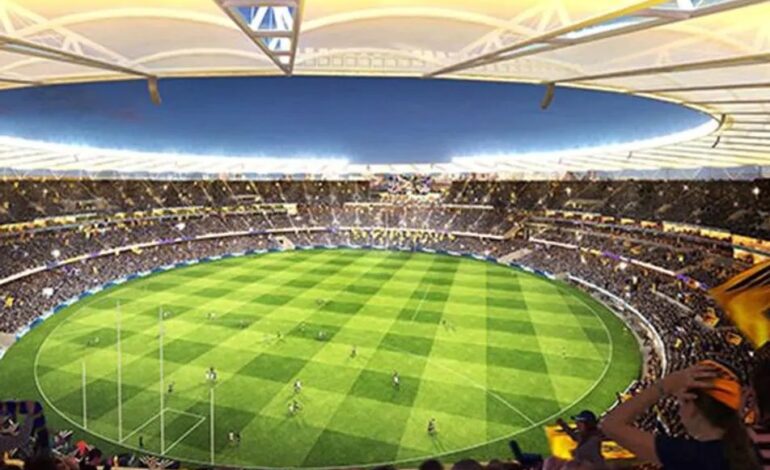 Perth West Australia is currently in a once in a lifetime & century development phase. Building a newer more dynamic city along with iconic locations around the state. The jewel in the crown of this development is the introduction of the new international stadium for sports & events. On the door step of the city on the banks of the Swan river. It is an exciting addition to what is already a diverse place were some of the best sports people are living & playing there dream. Perth is a place that has produced some of the best athletes or sports people on the planet.