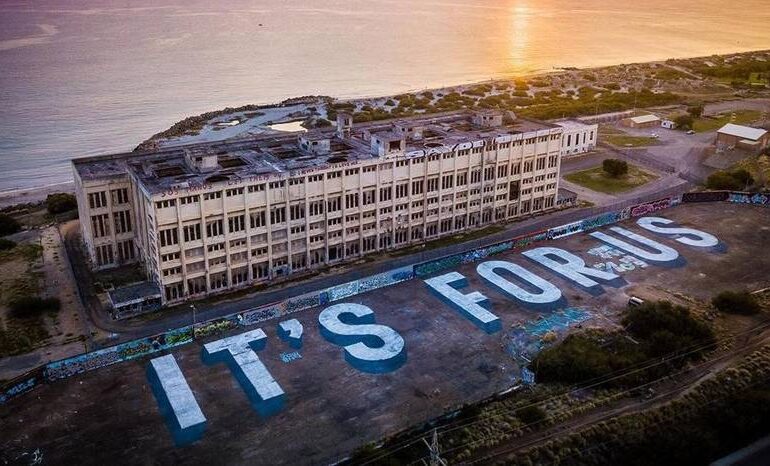 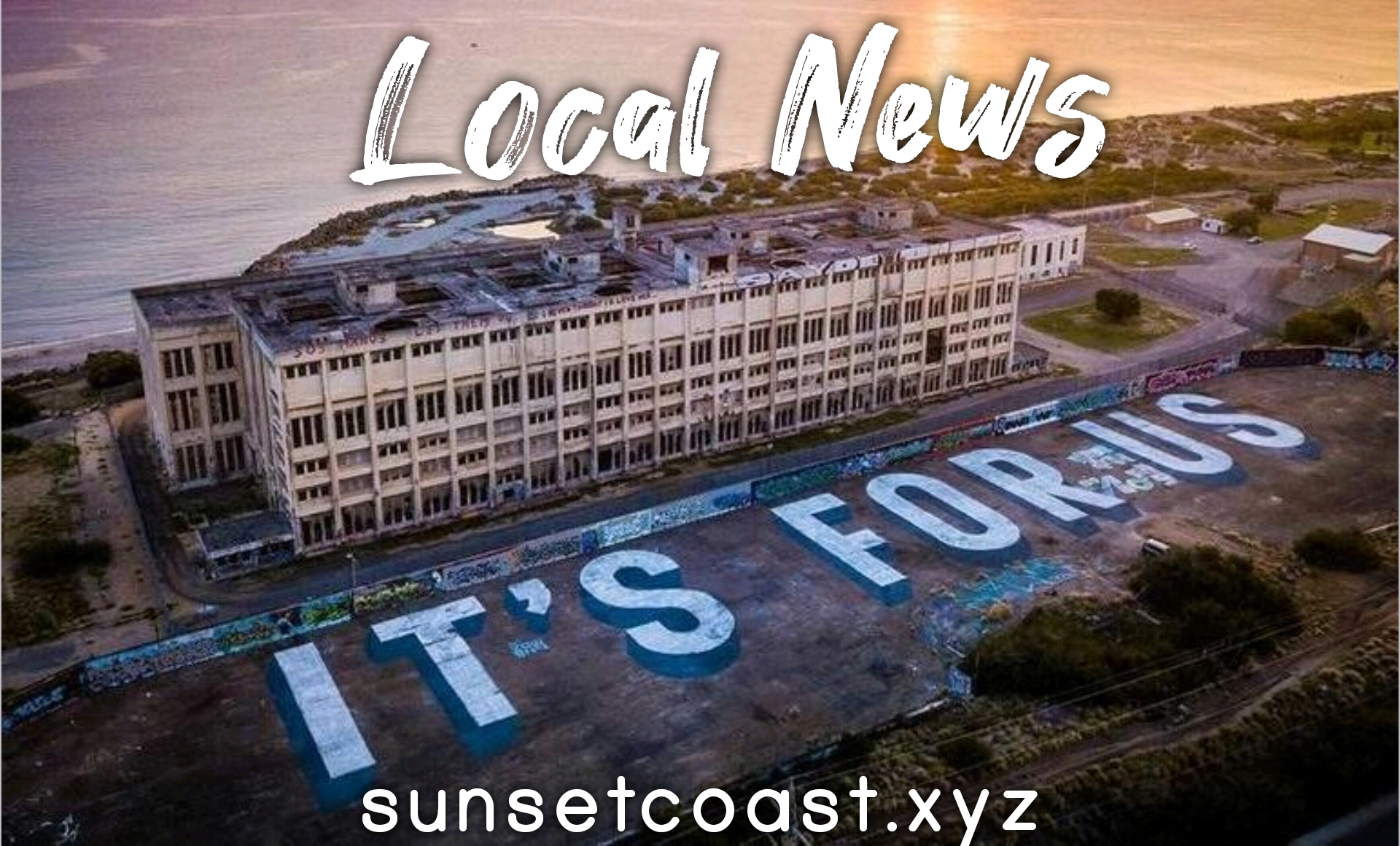 Landcorp released for public comment a masterplan for the redevelopment of the abandoned South Fremantle Power Station.

The South Fremantle Power Station is one of four cathedral style power stations built in Australia in the era immediately before and after the second world war.

It will also hopefully fall within the new boundaries of the City of Greater Fremantle – after all it is the South Fremantle Power Station!

The masterplan envisions a rapid bus service (Fremantle Council would strongly prefer light rail!), recognition of heritage ship wrecks, playgrounds, boardwalks, beaches, housing and retail. Have a look for yourself at this link:

No concrete plans for South Fremantle Power Station redevelopment but debate is wide spread through the community.

Redevelopment is still some way off, despite renewed calls from the City of Cockburn for progress that would make it of use and accessible to the public.

The striking structure has been abandoned since it closed 34 years ago, but City officials have previously spoken of their desire to bring it into the 21st century and integrate a range of community uses into the building.

However, while the City longs for the derelict building to be reactivated and transformed into a bustling hub, there are no concrete plans for its redevelopment.

The site is owned by Synergy but DevelopmentWA will helm any future development of the power station, which sits between the suburb of North Coogee and the land development agency’s own Shoreline urban development.

He said they would continue to work with Synergy and the City of Cockburn regarding future development opportunities, but specific plans were still a while away.

“The Power Station Precinct will require considerable planning and infrastructure coordination to ensure the vision for the South Fremantle Power station building and its surroundings can be achieved,” he said.

“This includes funding for the stabilisation of the power station building itself and the relocation of the Switchyard Terminal. The surrounding Cockburn Coast population also needs to increase.”

A recent full-scale artwork at the abandoned facility proved its importance and relevance to the Cockburn area and they hoped graffiti art would be incorporated into any future development.

“While we don’t condone unauthorised access to privately owned property, the City is aware that the power station site has long been an enigma for graffiti artists, and will continue to be until the site is legitimately opened up to public access,” he said.

While there are no set-in-stone development plans, Mr Arndt said they had previously floated opening up some sections of the site for short-term options such as playgrounds, outdoor cinemas, art displays, BMX events, functions and performances.

“The City would also strongly support any State Government moves to invest in relocation of the adjacent switching yard which will need significant funding to modernise its operation in the next decade,” he said.

“Investing these funds now to relocate this important piece of energy infrastructure would reverse some constraints of the site, opening it up for alternative uses, including restoring the building to showcase its cathedral-like spaces, austere interior, raw materials and design; a perfect backdrop for a variety of public uses.”

“It’d be great if the abandoned South Fremantle Power Station take on a similar profile to the East Perth Power Station which is now the subject of a $218m redevelopment, announced by the Premier in April this year, following Development WA’s intention to revitalise the landmark into a vibrant waterfront community.” 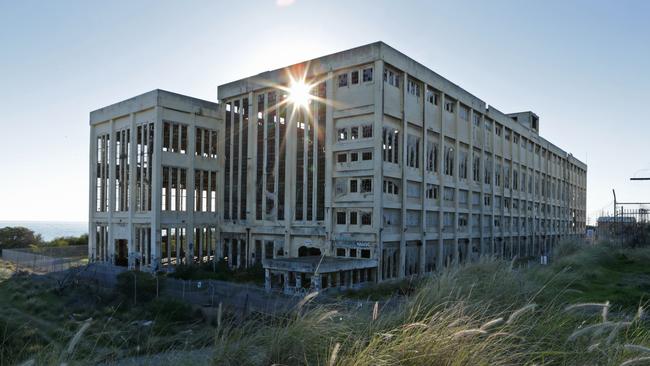 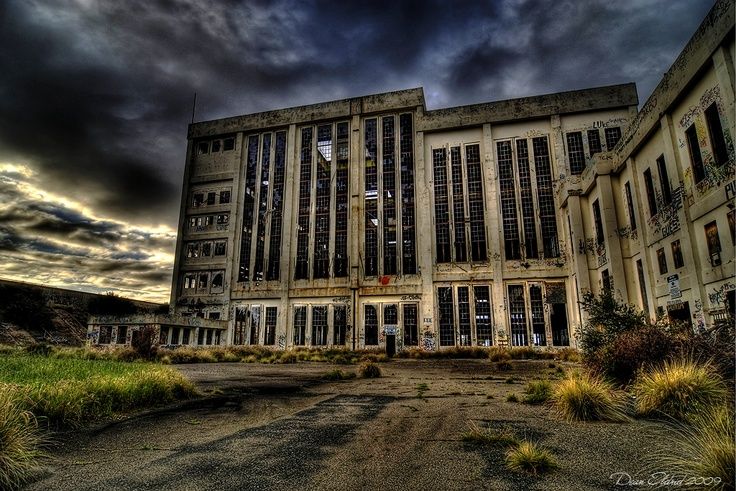 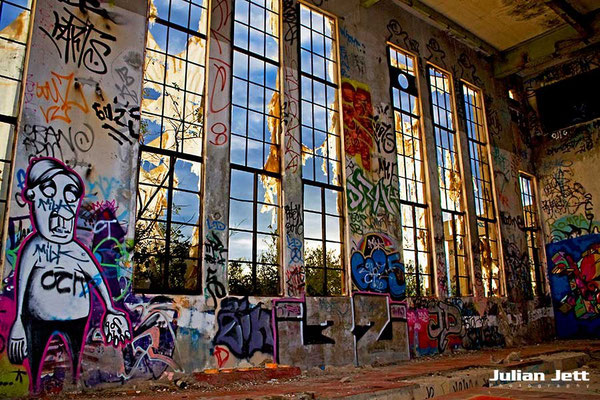 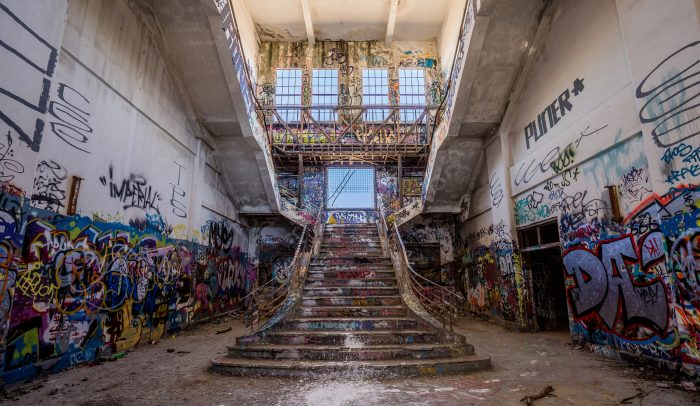 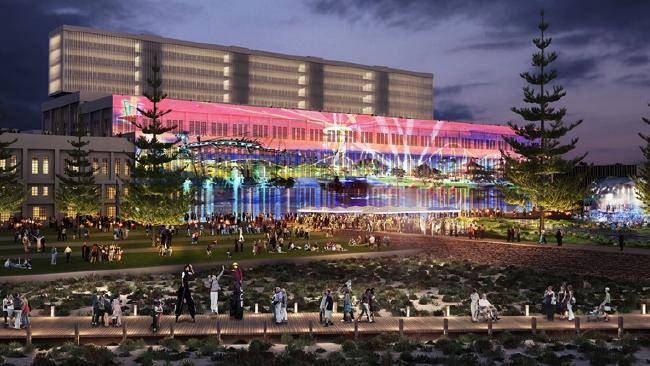 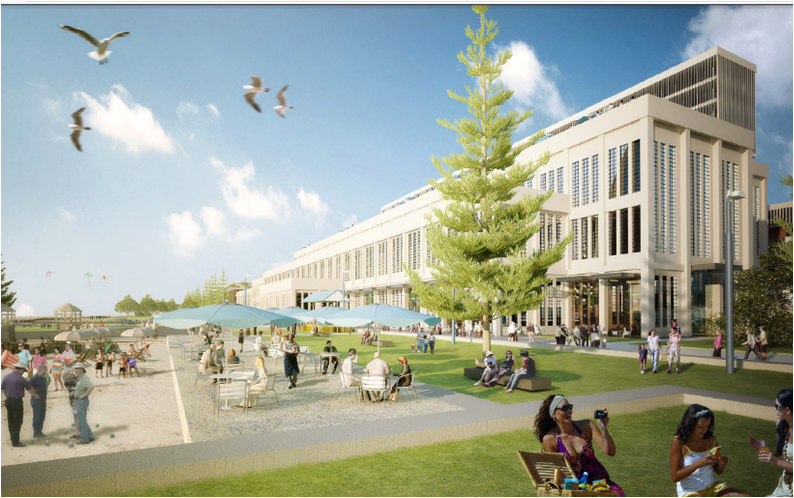