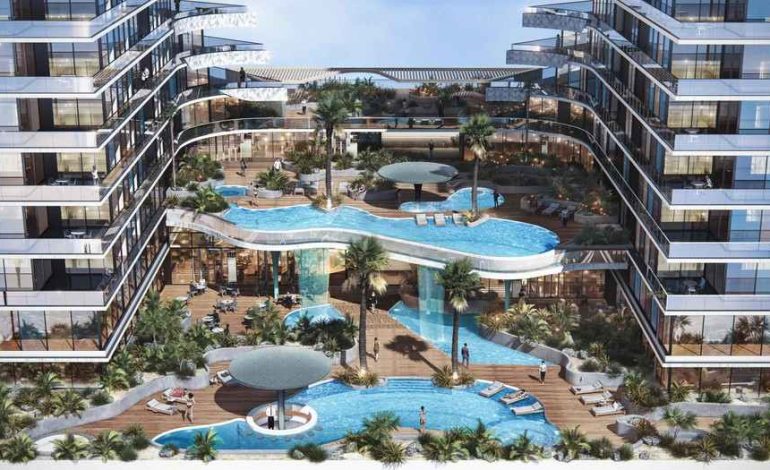 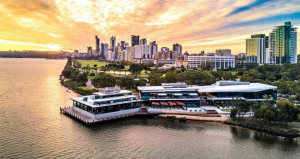 The wild west of Australia is now modernizing…

Words like modernize, urbanize, gentrification, condos [condominium] high rise, apartment living, off the plan investments, downsize to the city, along with the laptop lifestyle are now common place in the vocabulary of West Australians.

A town that is growing up….becoming a city, suburbs introducing high rise, high density, urban infill, supe strata lifestyle sites popping up all over the state.

It is very hard to estimated over the next several years to 2025 the state of WA population growth. Naturally population growth of around 15,000 locals with family  births & death ratio, migration is around the same amount its a given that 30,000 is normal. Therefore our poperty transaction annually reflect this as the average age of 30 purchases a piece of paradise for themselves.
Australia has over a MILLION applications for citizenship which is the largest in history with an estimated 10%-20% of that number looking to settle in WA. Given the east coast is double the price in property. There are significant signs of new residence looking at alternative locations from the eastern states due to costs of medium property prices around $1 million dollars. Plus the issues of congestion, traffic, over crowding, services costs increases, town planning, costs of living & standards are changing. Less bang for the buck or freedom for the family. So the obvious places to benefit from the fall out will be South Australia & Perth along with the Territory.

Perth, Adelaide, Dawin are future hot spots of major population growth & this can be reflected in the local government infrastructure investments in transport, town planning for infill, urbanization & modernizing of the cities & suburbs.

A superior modern apartments are becoming popular with buyers willing to buy OTP – Off the Plan. Especially 1st Homebuyers, receiving benefits of stamp duty tax & govt grant incentives. This is pushing the buyers to prefer AL NEW to a pre-owned older properties. Generally continuing to be a competitive buying market over the last few years their are many good buys to be had. Every builder is open to a small negotiation to accommodate genuine buyers & get them involved. Alot of buyers are actually sellers upgrading from another property, older to move to the next level & embracing a better standard in lifestyle.  Investors eventually find the expiry date on long term investment with depreciation reports helping with the final verict. Also the ongoing costly maintenance that becomes all too hard.

First home buyer are finding a renewed confidence of making a purchase of something modern & brand spanking new, rather than the old unit that needs a bit of work. Plus the added bonus of “1st Home Buyers Grant” along with incentives to get a good start in property.

A large percentage of Perth & WA units in complexes that are dated coming up to 30 years old or more… a warning sign of major maintenance is coming soon. In some large complexes this could be many thousands of dollars required in capital fund raising via the individual owners in the strata group ensuring the facilities are upgraded. In many cases properties built in the 60’s & 70’s are getting beyond repair with values dropping year on year along with costs increasing as the property ages. Rental return drops & ability to sell becomes very complicated & undesirable for the buyer.

LOCAL ADVISORS
Mitchell Residential is providing an E-Book ~ “Off the Plan in Perth”
A handy Check List of OTP – [Off the Plan] + newly constructed apartments.

It is impressive what the major builders & developers of Perth are doing for a great city of the future. The list also includes coastal & major suburban links to a selection of world class accommodation to purchase & invest.