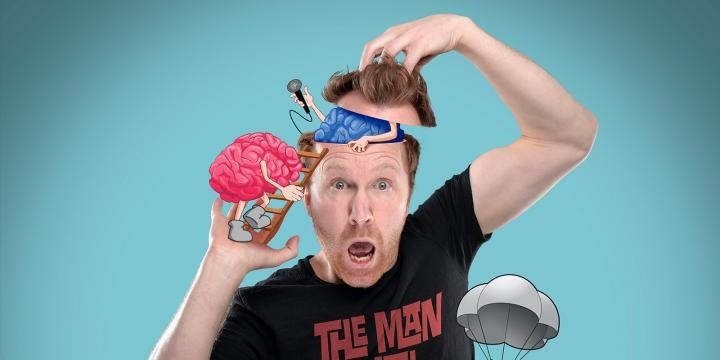 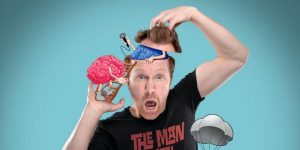 Perth’s has some hidden gems of comedy from the inner city to the suburbs & beyond.

Tucked away upstairs at The Brisbane Hotel, has been a hot spot for laughter. Lazy Susan’s Comedy Den in the Brizie [Brisbane Hotel] has been tickling Perth’s funny bone since 2004.

All working on original funny things to say & do with a mission to make you laugh.

If you love live comedy, you could see it from Tuesday through to Saturday every week in Perth.

Simply check out a place & time that suits here…