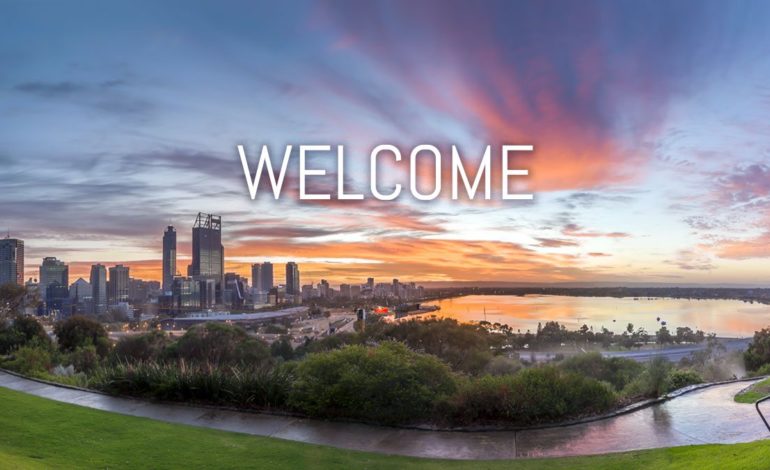 [REIWA] Real Estate Institute of WA is calling on political parties to help attract skilled workers to the state.

REIWA is asking political parties contesting the federal election to commit to putting Perth back on the Regional Migration Scheme (RMS).

While the RMS program has been historically developed in co-operation with the states, the Federal Government has announced plans to cut overseas migration by 30,000 annually over the next four years and focus migration to regional areas.

REIWA President Damian Collins said the next Federal Government needs to take a holistic approach, so that policy reforms meet the unique requirements of each state and territory.

“The Australian Government’s plans to limit migration in capital cities, including Perth, is the last thing our state needs,” he said.

“This just serves as another example of policies being liberally applied across the entire country with the east coast in mind, without proper consideration given to how this will impact on WA’s already weakened economy.”

“WA is still reeling from the last time a one-size-fits-all policy was introduced to help cool house prices on the east coast. At the time it was introduced our local housing market had been on the cusp of a recovery, which was quickly snuffed out by this national policy setting, resulting in WA recording its lowest level of property transactions in 2018 since 1990.”

According to the Australian Bureau of Statistics, Western Australia was the only state to record a negative net migration figure in 2016-17. Of the 13,384 people who migrated to WA from overseas in 2016-17, 550 more were lost to other states.

Mr Collins said WA needed initiatives implemented at a federal level that create jobs and kept talent within the state.

“This will also help stimulate the state’s ailing construction industry, which saw dwelling approvals plummet 46 per cent in 2018 according to the Urban Development Institute of Australia (UDIA) State of Land report.

“Our state has endured its fair share of hardships over the last few years which has impacted heavily on job creation and migration.

“The Federal Government has control of key levers of economic growth that directly link to the health and sustainability of local property markets.