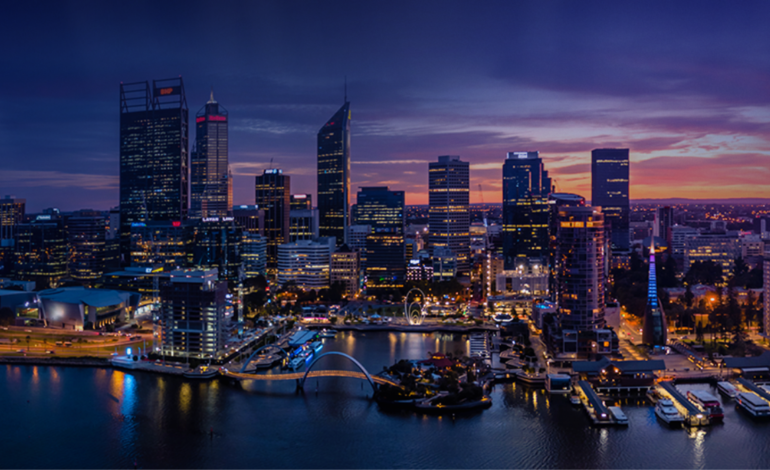 An oldy but a goody…

The power that be in the City of Perth have moved forward with a rebranding of the logo with a concept behind it that has some history meets indigenous meaning along with todays outlooks.

This is what they are saying….

Perth’s Indigenous culture, unique landscape, and reputation as the ‘City of Light’ have been captured in a new brand for the City of Perth.

This is what they are saying….

Perth’s Indigenous culture, unique landscape, and reputation as the ‘City of Light’ have been captured in a new brand for the City of Perth.

The idea of Perth reclaiming its reputation as the City of Light was crystallized during the Perth Brand Forum held in July 2021, with the community in support of this vision. Stakeholders also identified that the theme of ‘light’ represents Perth in many aspects such as safety, sunshine, night time economy, vibrancy and more.

This theme of ‘light’ has been gathering momentum through the City’s key events such as the Perth by Light winter campaign and Christmas Lights Trail. This brand is an important opportunity for the City to build its reputation as the City of Light.

Until now, the City of Perth did not have its own a municipality logo, making it an exception across other Australian Capital Cities. The City of Light brand project is an opportunity to be progressive and produce a united and purposeful municipality logo.

The City of Perth’s new brand does not replace its traditional coat of arms – the new logo will work alongside the official insignia to better represent the City of Perth and all it has to offer.
Officially launched to coincide with the City of Light drone show which commemorated 60 years since John Glenn’s historic first orbit of Earth. In 1962, Perth residents and businesses left on their lights, shone torches to the sky and lit lanterns to generate as much light as possible – Glenn commented on the brightness from space and Perth became known as The City of Light.

The brand work includes a new logo for the City created by local agencies Nani Creative and Block Branding. The City of Perth’s Elders Advisory Group have been consulted and have been instrumental in the design process. @CityOfPerthWA