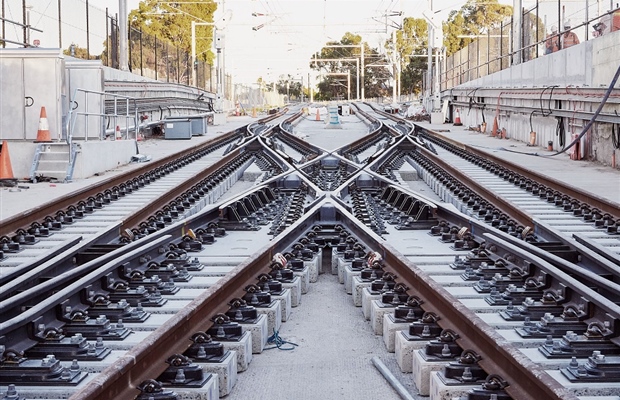 METRONET is a multi-government agency responsible for managing extensions to Perth’s transport network. It was formed as major West Australian commitment to be delivered made by the McGowan Labour Government during the 2017 election campaign. 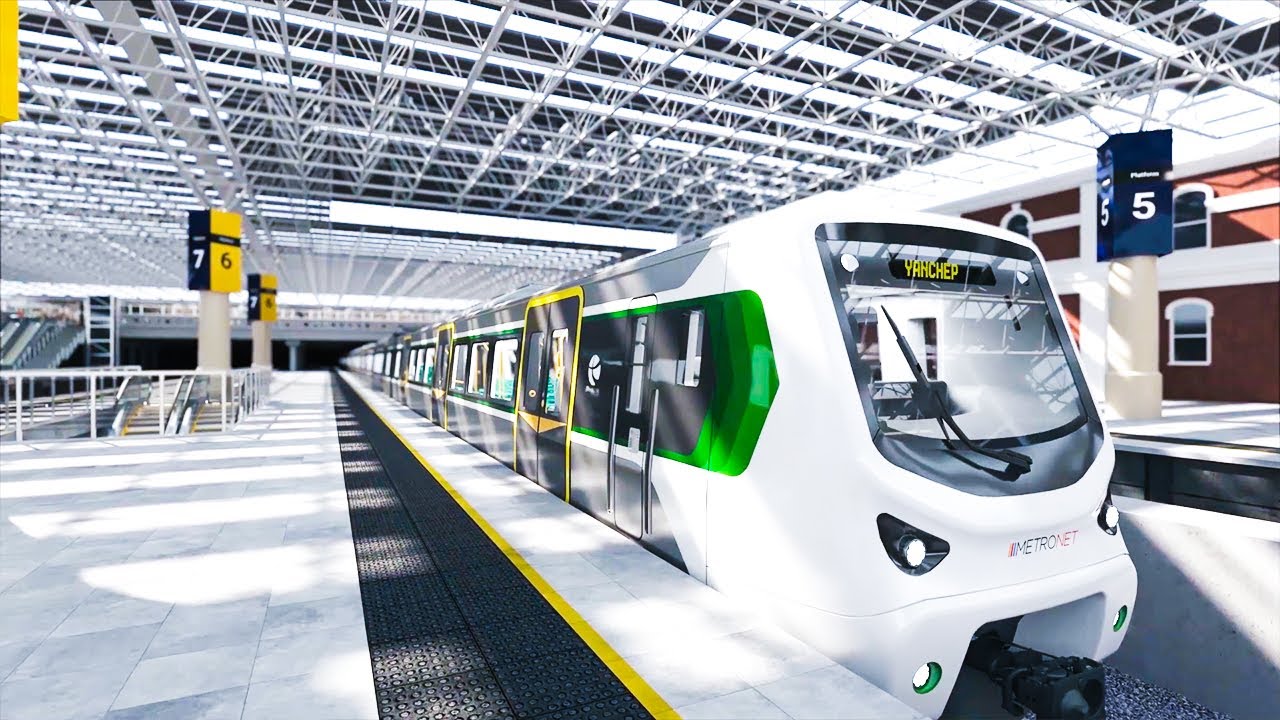 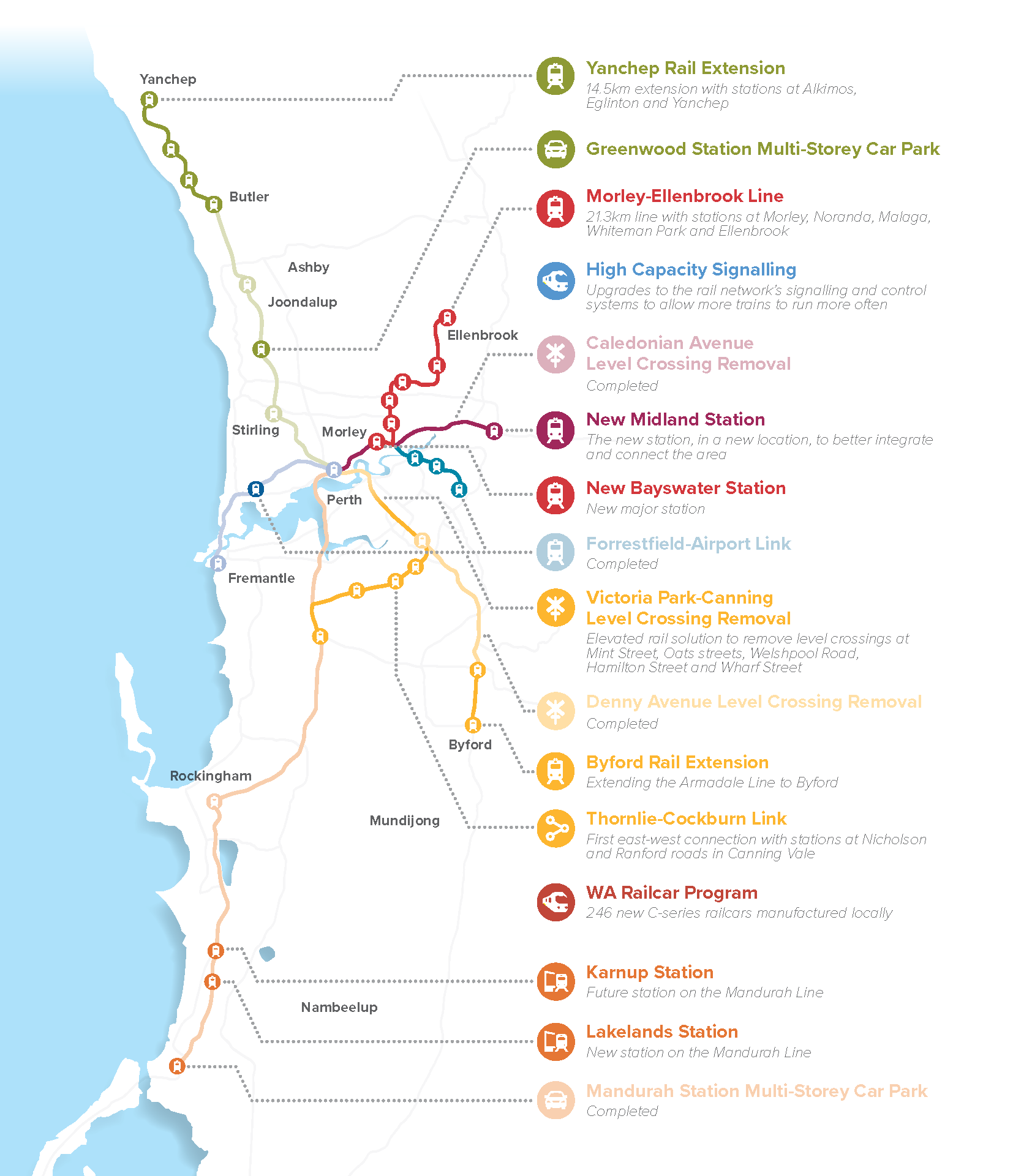 Metronet is a set of rail infrastructure projects which included new lines to Ellenbrook, Perth Airport, and eventually Wanneroo (all of which would branch from the existing Midland line), extensions of the Joondalup line to Yanchep, the Armadale line to Byford and eventually Pinjarra, and the Thornlie line to meet the Mandurah line at a new station at South Lake, and new stations at Atwell and Karnup on the Mandurah line. The extensions would be arranged into two “circle routes” ~ a North Circle that would share parts of the Joondalup line (from Perth to a new station at Balcatta), Ellenbrook line (from Perth to Noranda), and Wanneroo line (from Noranda to a station at Alexander Drive), along with exclusive tracks and stations between Alexander Drive and Balcatta; and a South Circle that would share infrastructure with the Airport line (from Perth to Forrestfield), the Thornlie line (from Thornlie to South Lake), and the Fremantle line (from Fremantle to Perth), with exclusive tracks between Forrestfield and Thornlie, and between South Lake and Fremantle.

The Labor Party proposed a modified, staged version of Metronet as an election commitment for the 2017 election. This plan prioritized completion of the Airport line, the Joondalup line extension to Yanchep, the Armadale line extension to Byford, and the Thornlie line extension. This was expanded to reincorporate a rail line to Ellenbrook and Karnup station by December 2016. After the election of the McGowan Government, the Metronet multi-agency team was formed in 2017 to deliver the commitments.

Thornlie-Cockburn Link
connecting Thornlie Station on the Thornlie Line to Cockburn Central Station on the Mandurah Line, with stations at Nicholson Road and Ranford Road

Originally quoted at costing under $3 billion, an analysis of the recent State Budget shows construction costs of Metronet-branded projects has risen to almost $10 billion. The largest blow out in costs for any infrastructure in the history of the state.
However the long term benefits to the communities connected with the public transport initiative will be priceless. Several layers of benefits would be less traffic on the roads, reduced carbon footprint, fossil fuel emission’s, car cost savings, easy movement of people via network reducing need for buses again reducing pollution, road congestion, less accidents in cars or bike related incidents.
The actual increased values of property with access to the train network which is an improvement to area infratruture as an asset or property attribute. Probably over a 100,000 homes will be within walking distance to the convenience of rail transport service. This could increase a property value by a few percent which is around $20k for the medium priced property in WA metro @ $600k. This is a return on investment that will just keep giving in the property market to the owner but also to the government with stamp duties. Stamp Duty is a purchase tax that is a key revenue for the state government around 3.5% of gross purchase price.
The rail line between Butler & Yanchep is only 15 kilometers but can service new north coastal estate suburbs Jindalee, Eden, Alkimos, Shorehaven, Amberton, Elavale, Eglington, Capricorn, Yanchep. This is several hundred square kilometers of land with a capacity of 100,000 homes over the next decade all with access & connected to Metronet. 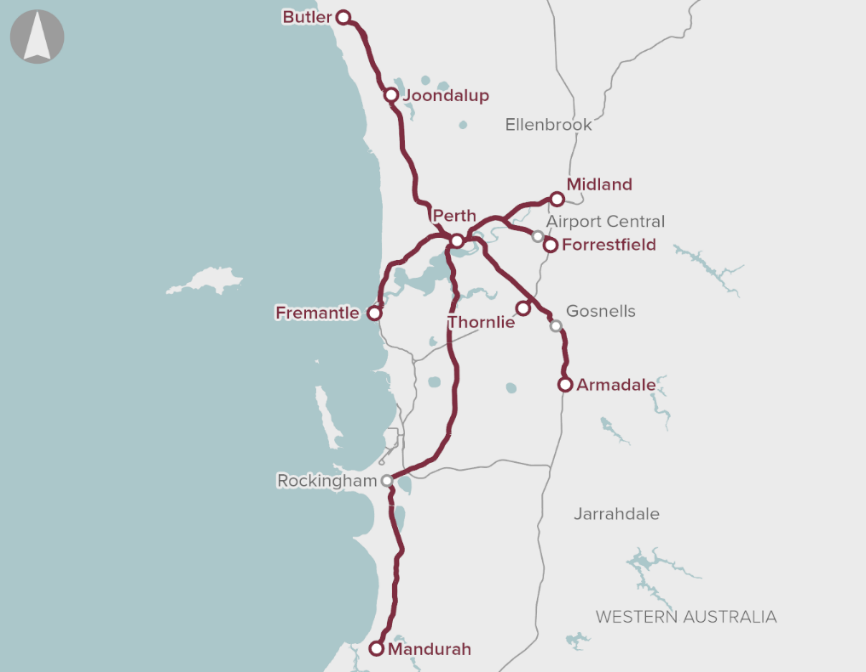 WA has a wider rail system that is extensive throughout the state for residential & commercial use that is world class.