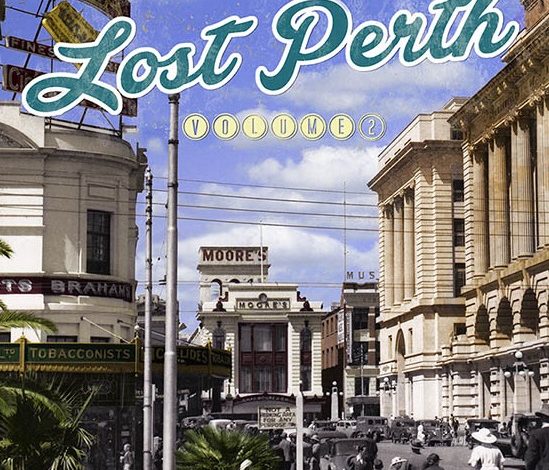 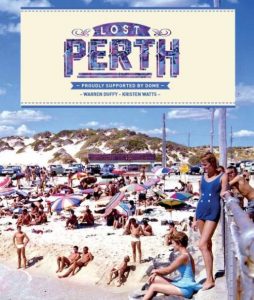 Perth’s happy history is pretty special in a place that was along way from anywhere in the world. In most case a few years behind the rest of the world.  For those interested in the preservation of Perth’s history for many years. Lost Perth was created in April 2013 by Warren Duffy  hoping he could gather community support and interest in a range of topics from a time gone by. He never imagined the page would resonate so loudly with so many people. Within a few weeks the page had amassed thousands of fans. Today, the page has nearly 80,000 fans and thousands of people interact with it every day. It reaches more than 1 million people per month. Images that are submitted by members of the Lost Perth community & for the enjoyment of looking back fondly on the past. Its a snap shot of Sunset Coast Life in Western Australia that is fascinating. What a fantastic job done by Warren, his friends & fans capturing history as a hobby. 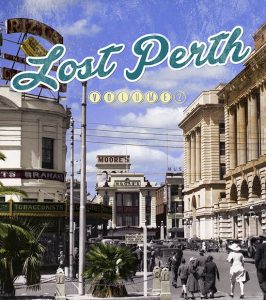 A Happy History of Perth 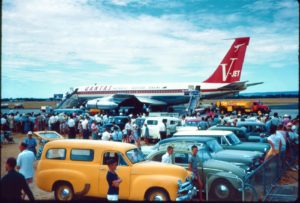 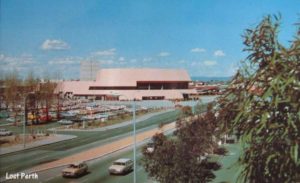 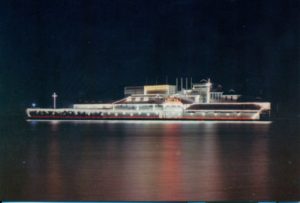 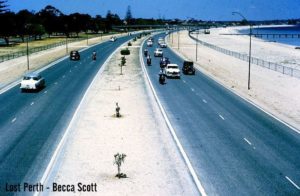 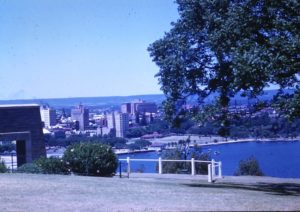 Kings Park look at the city 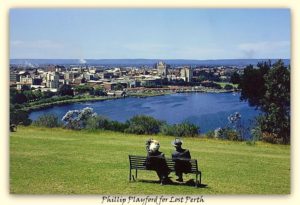 Perth Town before the City

Go surfing & get there anyway you can 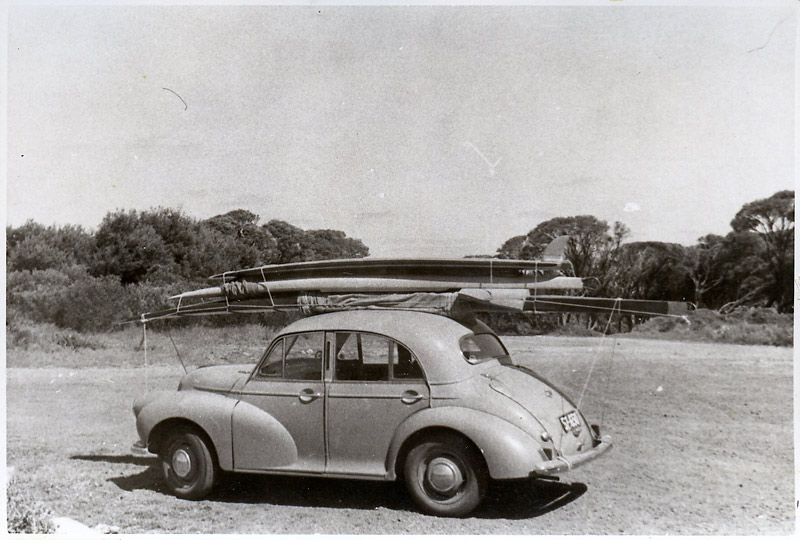 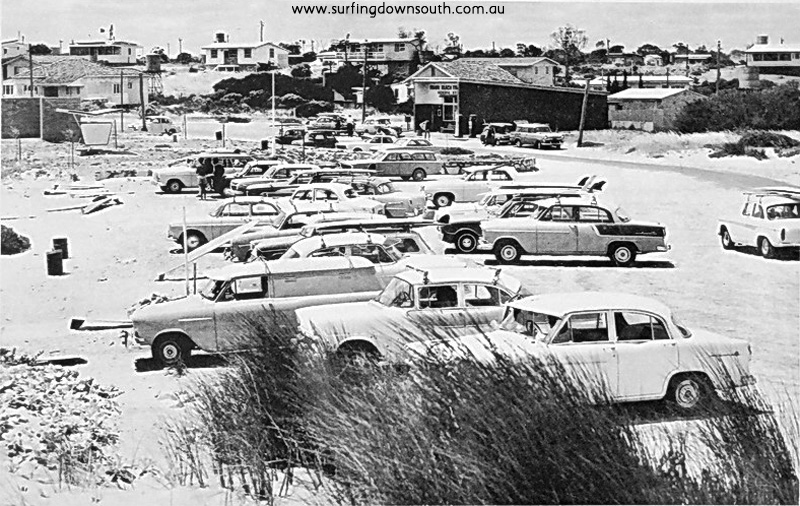 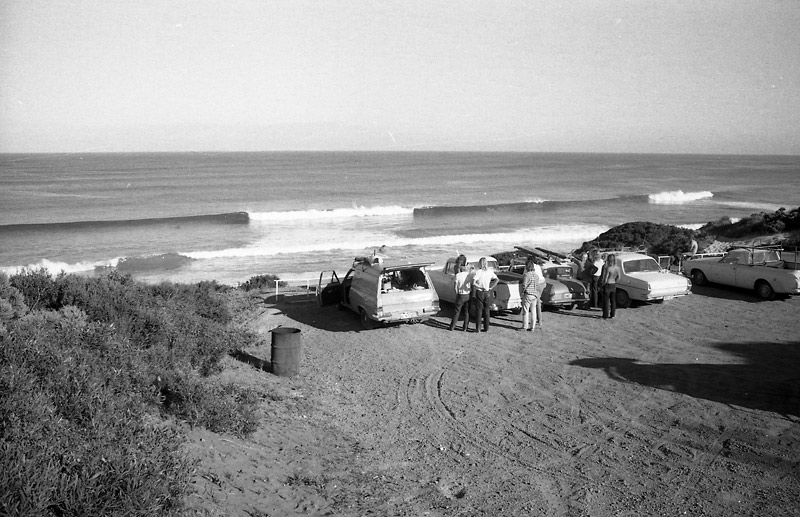 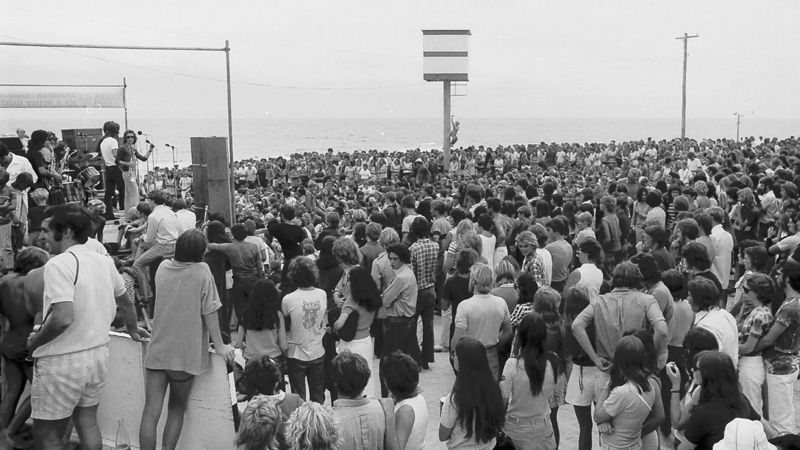 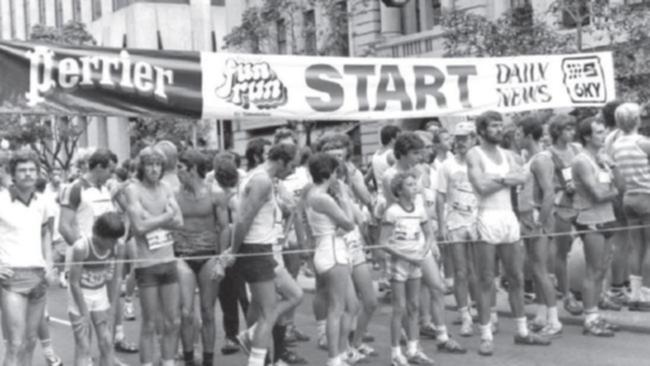 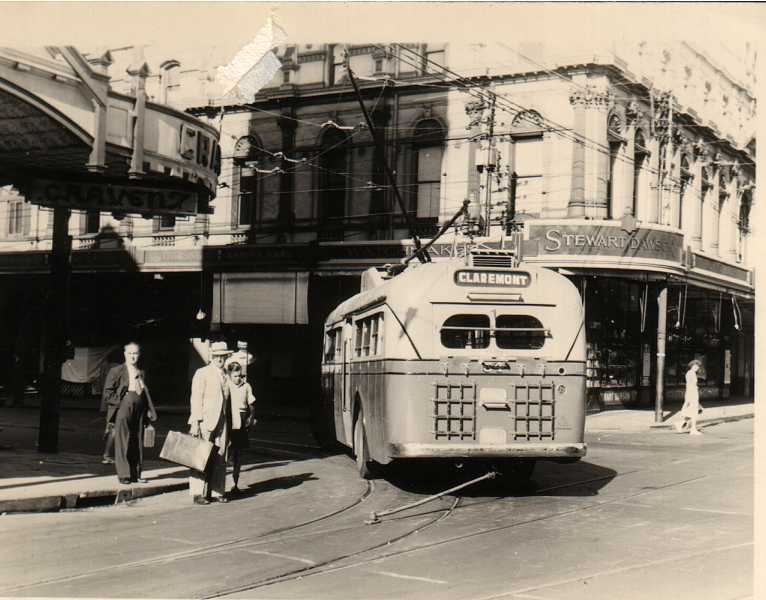 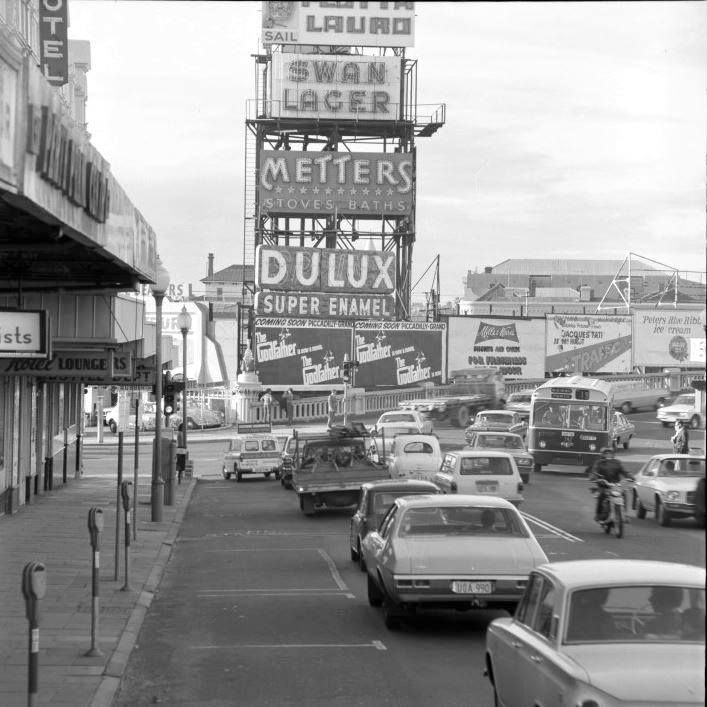 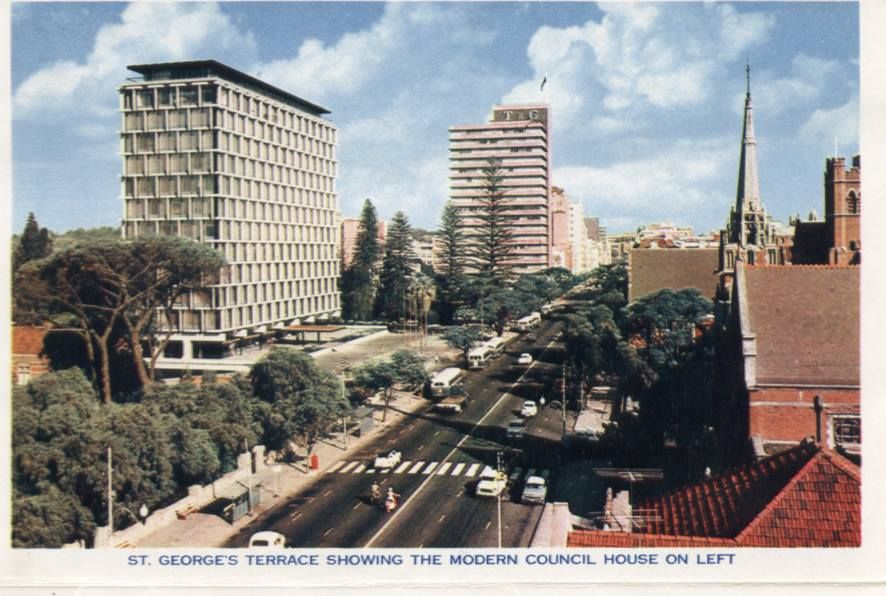 Just another day in city 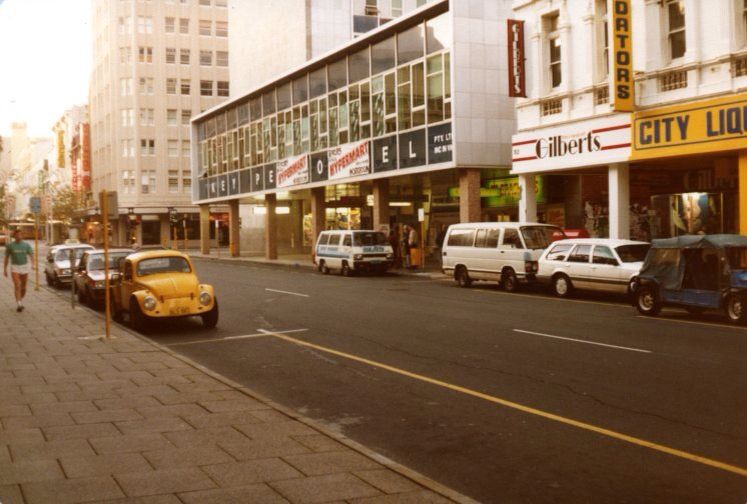 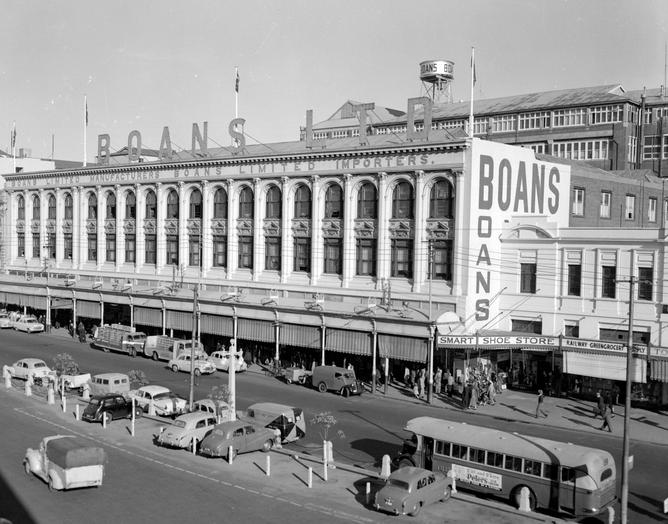 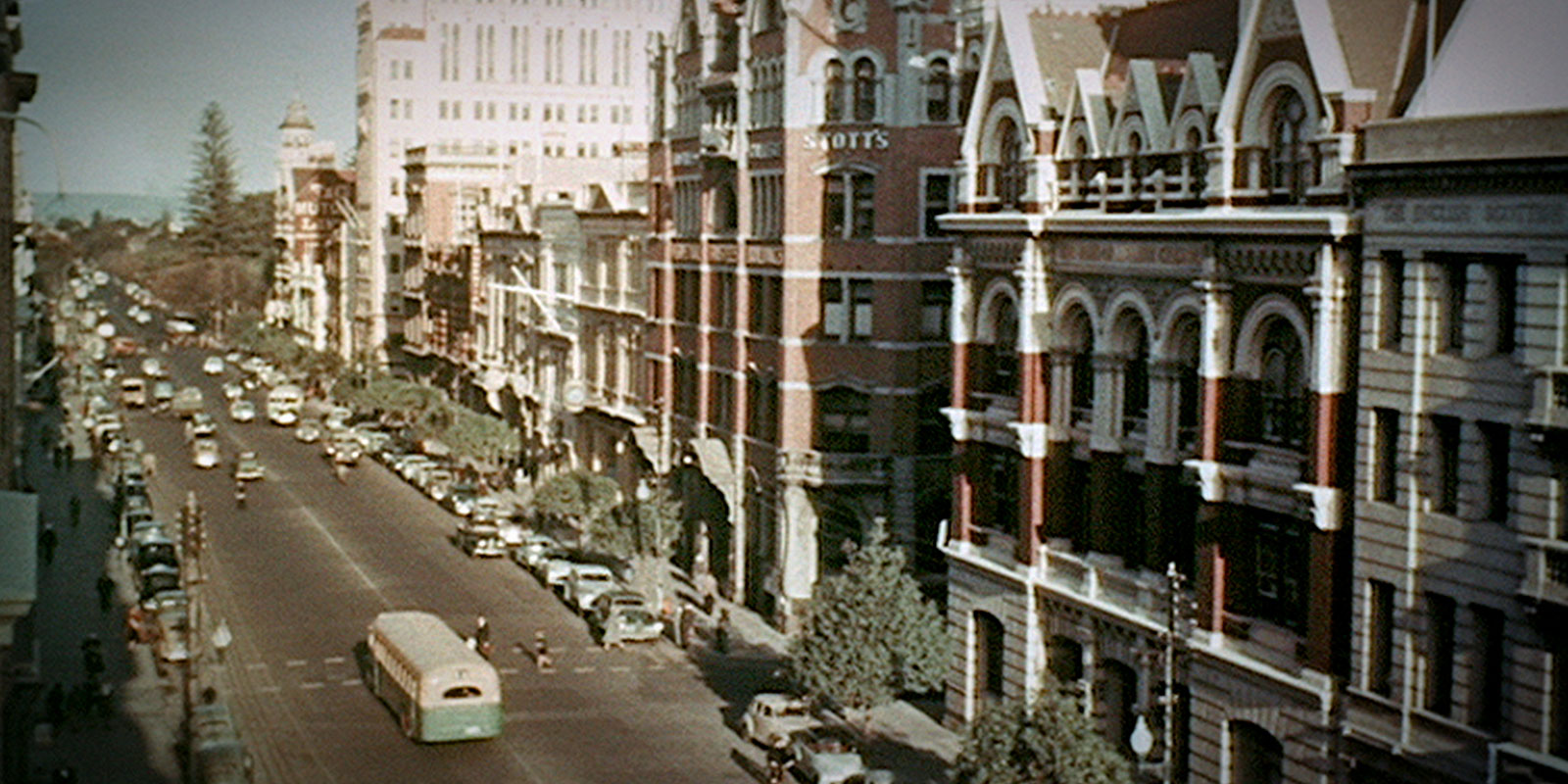 Down South getting to the surf spot was tough 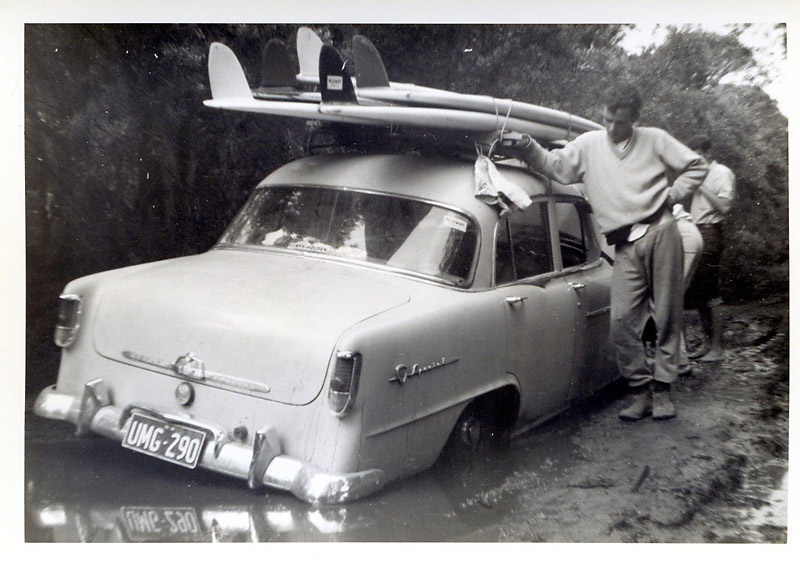 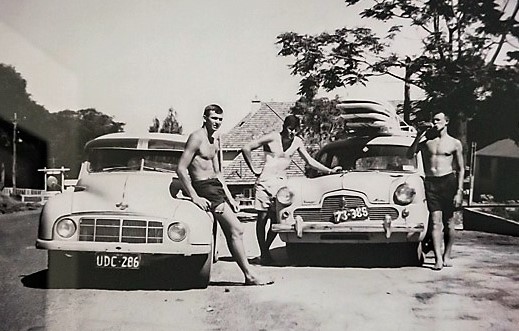 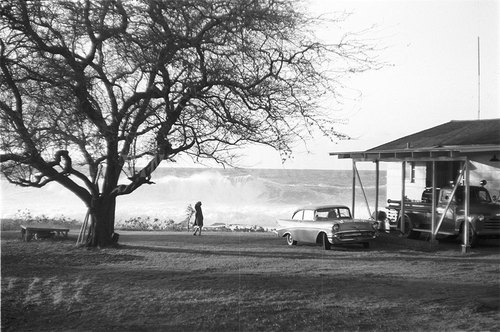