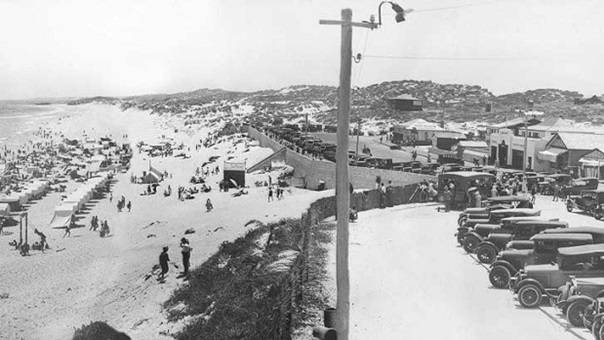 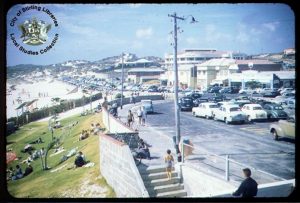 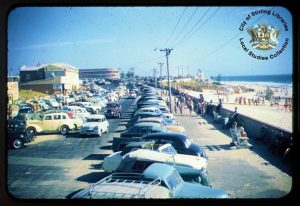 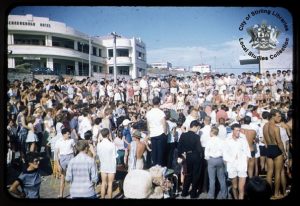 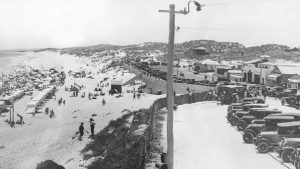 This site is run by a group of people who love Scarborough and want to find ways to continue connecting our community together. If you’d like to see anything added – there’s no charge – we’re just looking for people who want to help make this a great place – so feel free to send your ideas or updates through.

Scarborough is located approximately 14 km northwest of Perth city centre in the City of Stirling local government area. It was named after the English beach resort – Scarborough in North Yorkshire.

It is a unique recreational area that has an awesome beach with spacious grassed areas and a quality mix of restaurants, accommodation, beach cafes, shops and amusements. Scarborough is currently going under further development by the Metropolitan Redevelopment Association to make it a world-class beachside location.

On 1st June 1829 Governor Stirling and 55 settlers arrived at Garden Island on the “Parmelia”. Ten weeks later, on 12 August 1829, the foundation stone of the Town Site of Perth was laid.

In the early 1850‘s John Hughes, from Dublin, Ireland, was first to take up good grazing land suitable for cattle, 9 miles northwest from Perth in the area that is now called Scarborough. John Hughes, an ex-convict, cleared the land and built a limestone cottage which was completed in 1855. The property was called “Ravendale” then “Bluebeard” and “Blue Hole Farm” because of the bluish colour of the water from his well.

In 1857 his wife Sarah arrived from Dublin with 5 of their children.

In 1869 he purchased the land and became the first land owner in the area. Manning, Perry and Hamersley families were also early settlers in the area. Tragedy struck the Hughes family when their son and his wife drowned as the ship on which they were travelling struck a submerged rock near Fremantle, on their way to WA. John took the news so badly that in 1876 he left the farm.

In 1878, John’s daughter married James Corbett and they took over the ownership of the cottage for a holiday home. During the following 30 years the St Bridgid Sisters, from West Perth, used the cottage as a summer resort.

In 1916 the property was sold to an estate agent who rented it out until the last owner, Tom Butler, purchased it in 1933 and it became known as the “Butler’s Dairy”. For many years the limestone cottage was left empty, and as the National Trust’ s proposal to restore the cottage to its former glory was rejected, the oldest building in the area was bulldozed in 1967. Part of this land is known today as Butler’s Reserve.

During the early nineteen hundreds land in the area was sold interstate, advertised as “Home Sites in William St, Murray St and St Georges Tce” to encourage buyers to think they were buying land in well known Perth streets. One of the subdivisions was called “Scarborough” to associate it with the popular English seaside resort and the name has remained.

Up to 1930 Scarborough was mainly a seaside holiday place. In the early days the Scarborough coastline attracted only those who were prepared to make the journey through dense, snake infested bush and sand hills.

1902 marked the opening of the electric tramway from Perth to the Osborne Park Hotel.

Development in the Scarborough area started when the”Plank Road” from the Main Street electric tramway to Njookenbooroo was completed in 1912. Up to this time Perth streets were paved with round cross cut wooden blocks, the “blocking method”, built by the convicts. The “Plank Road” was a significant improvement. It consisted of two sets of planks laid lengthwise, spiked down to jarrah sleepers to form a track for cart wheels. The middle was filled with limestone to provide a foothold for horses. The “Plank Road” was later named North Beach Road.

Up until 1920 access to Scarborough was either along the “Plank Road”, followed by a bush track to the coast or alternatively a bush track around the western side of Herdman’s Lake from Subiaco railway station. During the summer months visitors used to travel along these routes in their horse and sulky to get to the beach.

1920 was the beginning of the motor vehicle age. By 1927 North Beach Road had been extended to the beach and was renamed Scarborough Beach Road, Harold Millet’s Scarborough Bus Co started providing a service to the Scarborough Beach and the outmoded “Plank Road” was replaced by a macadamized road (layers of small broken stones, rolled solid and smooth).

In 1940 the opening of West Coast Highway provided an urgently needed link between the various coastal beaches.

For a collection of recorded audio and video stories over the last 100 years check out the Scarborough Chronicle. 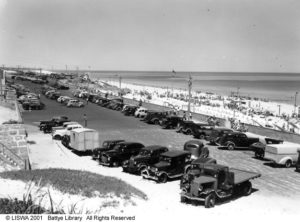 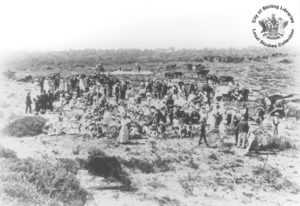 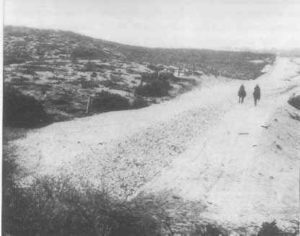 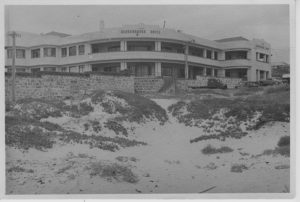 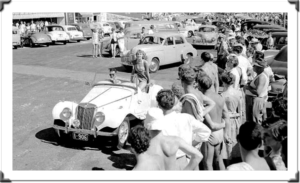 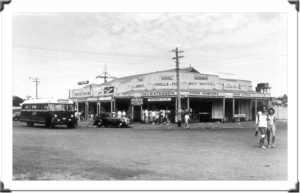 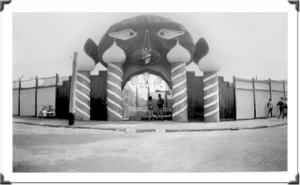 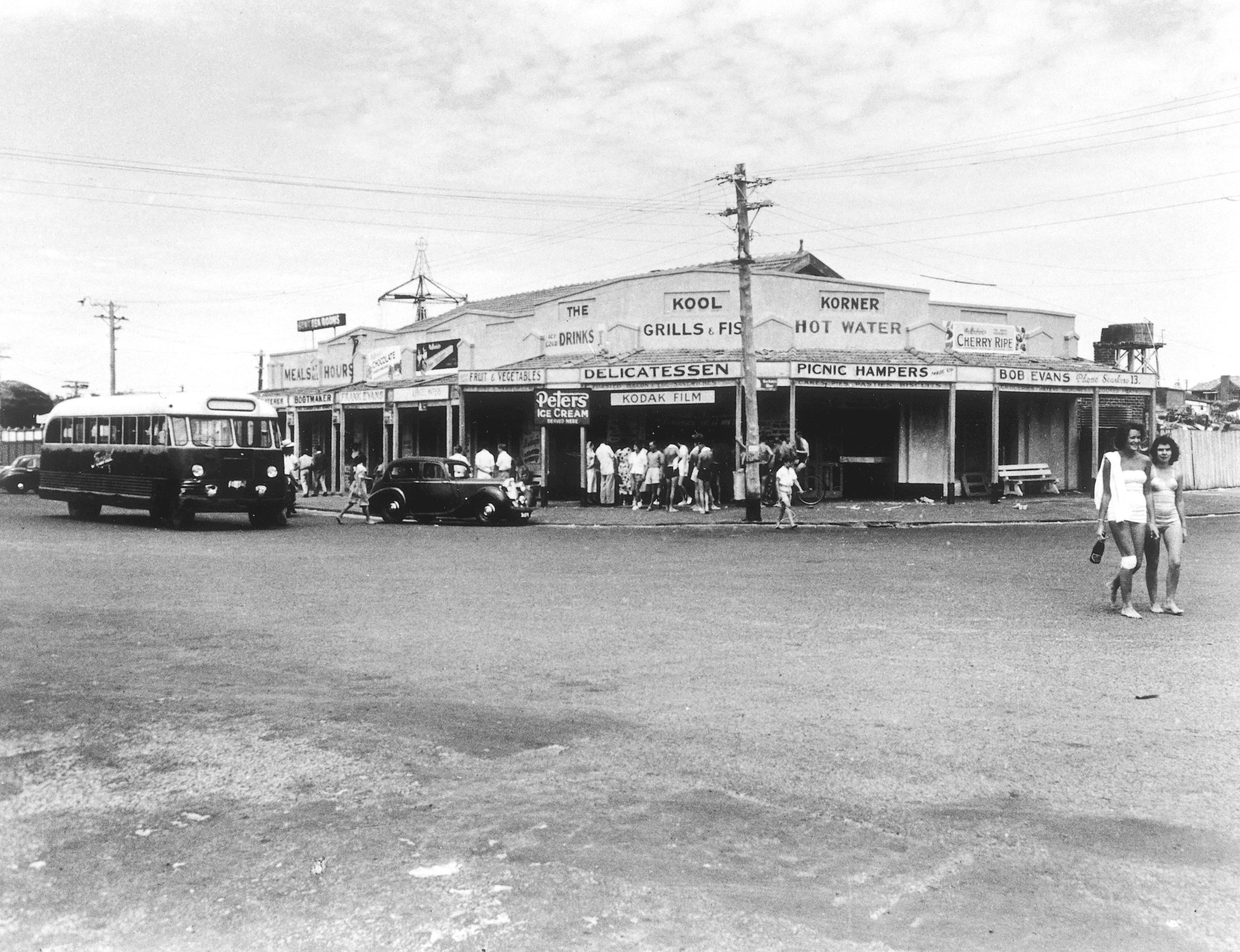 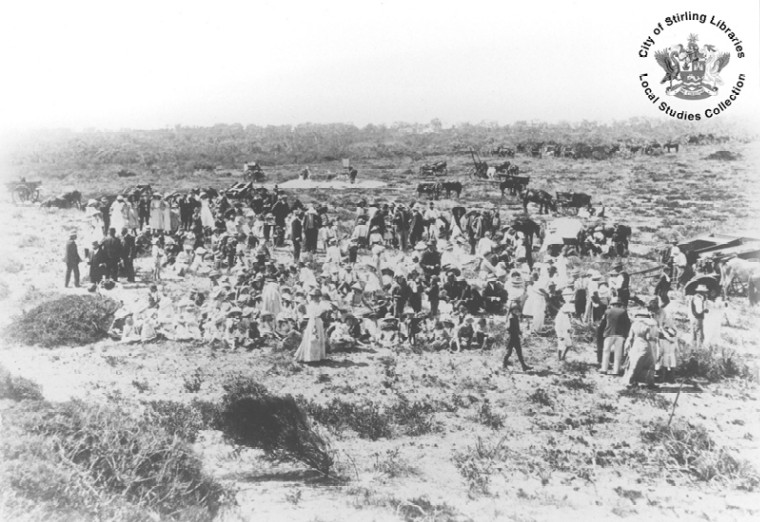 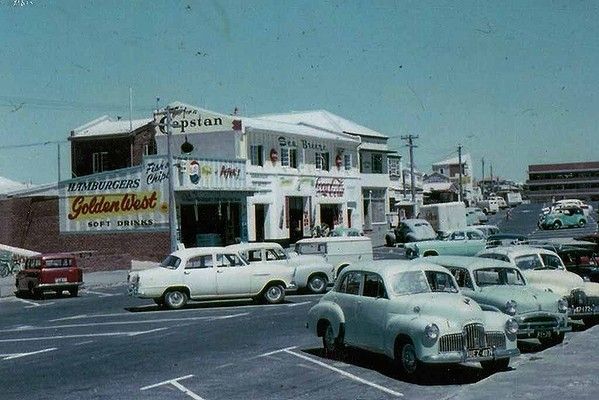 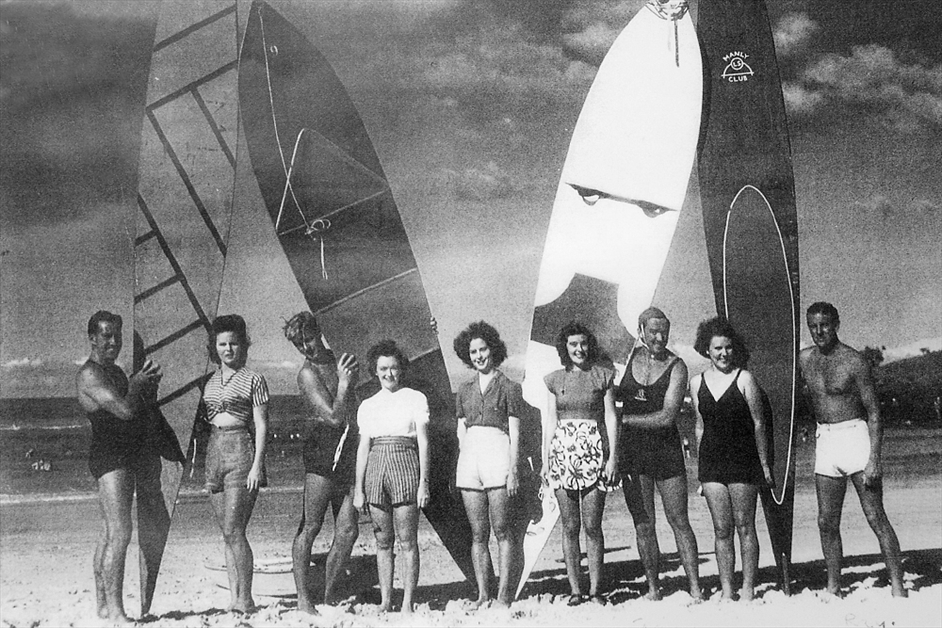