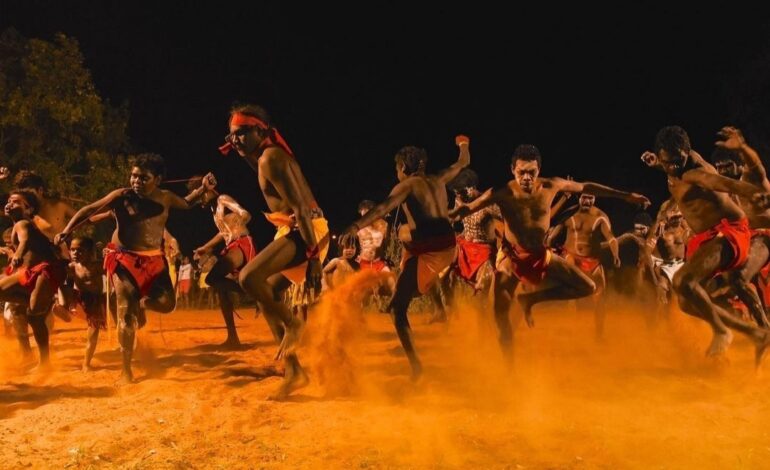 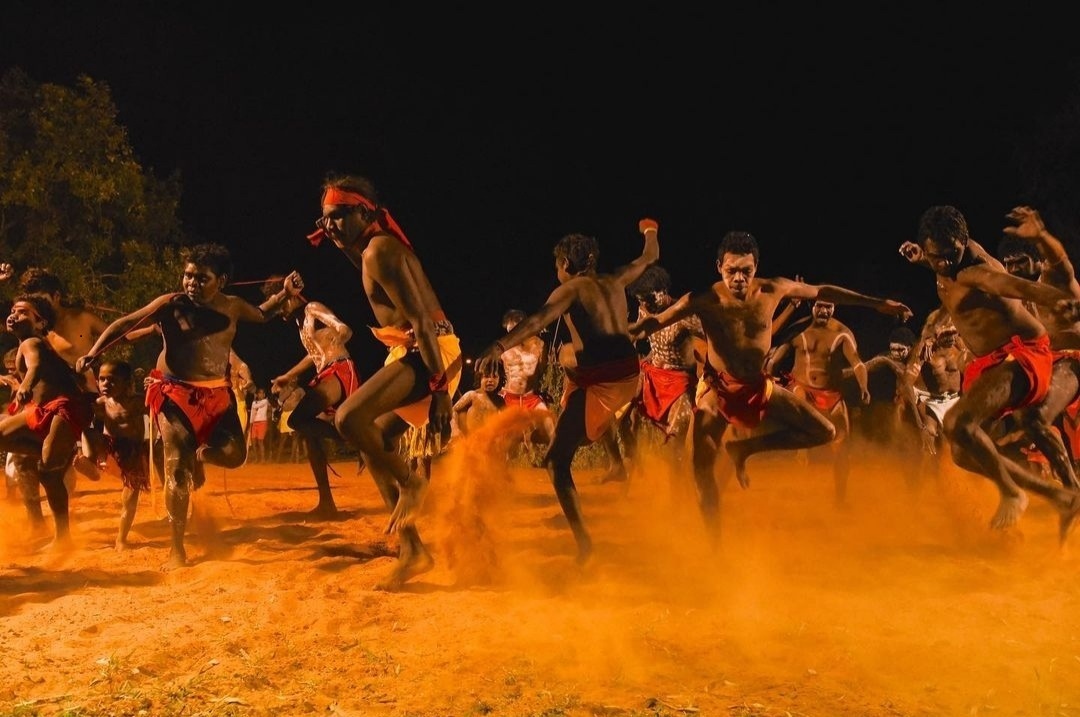 Dreaming is used to represent Aboriginal concepts of Everywhen, during which the land was inhabited by ancestral figures, often of heroic proportions or with supernatural abilities. These figures were often distinct from gods, as they did not control the material world and were not worshipped but only revered. The concept of the Dreamtime has subsequently become widely adopted beyond its original Australian context and is now part of global popular culture.

Anthropologist William Stanner said that the concept was best understood by non-Aboriginal people as “a complex of meanings”.
Jukurrpa is a widespread term used by Warlpiri people and other peoples of the Western Desert cultural bloc.

By the 1990s, Dreaming had acquired its own currency in popular culture, based on idealised or fictionalised conceptions of Australian mythology.
Since the 1970s, Dreaming has also returned from academic usage via popular culture and tourism and is now ubiquitous in the English vocabulary of Aboriginal Australians in a kind of “self-fulfilling academic prophecy”.