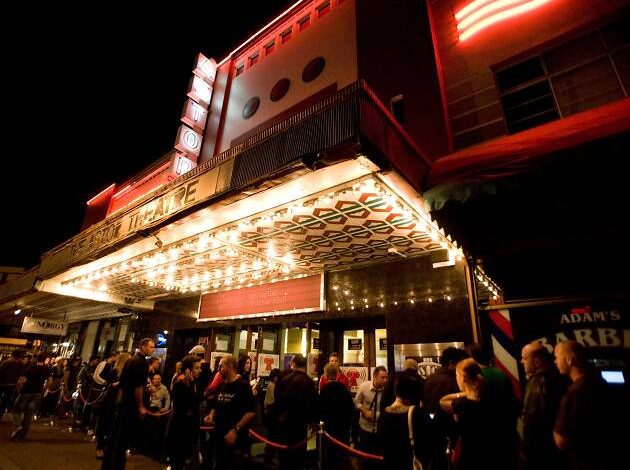 After a long history as one of Perth WA’s beloved venues in the outer city suburbs. It’s a good story of entrepreneurial creativity, ingenuity, passion mix with the business reality of a roller coaster in success, failure, success in the ever changing landscape of entertainment. 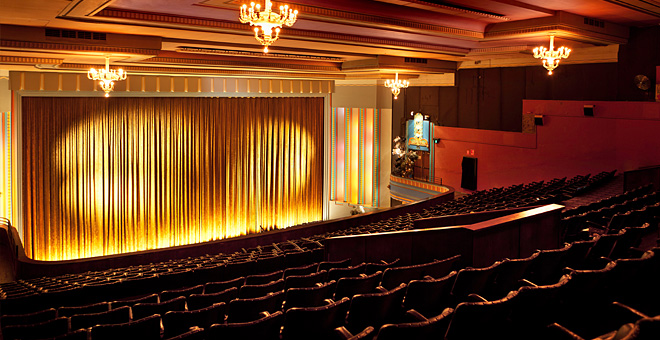 The building originally known as the Lyceum Theatre designed by David McClure, and built by Simon Alexander, whose family owned the premises was constructed in 1914/1915 in a Federation Free Classical style and was designed for a mixture of vaudeville and lantern slide shows.

By 1922, the Theatre was advertising “motion pictures and popular orchestra”. In the mid-1920s, with the development and popularity of silent movies, the Lyceum was converted to a cinema, and the name was changed from the Lyceum to the State Theatre.

In 1939 the theatre was redesigned in an Art Deco style by William Leighton reconstructed by Simon Alexander’s son John. In the late 1930s Leighton secured a reputation as a leading cinema designer for his work on several Perth cinemas, including the Piccadilly Theatre and Arcade, the Windsor Theatre in Nedlands, and the Cygnet Cinema in South Perth. He was also behind the refurbishment of the Royal Theatre and Grand Theatre.

The Astor Theatre received its current name in 1941 when an Act of Parliament decreed it an offence for a private business to use the name “State”.Mr John Alexander’s wife, Mavis, renamed the theatre The Astor in memory of a theatre of the same name in Brisbane they went to after their marriage.

With the decline in cinema attendances in the 1950s and 1960s due to television, the Astor became a shadow of its former self, eventually reduced to showing pornographic films. It was also used as a venue for a number of activities including amateur dramatic shows, a dancing studio and bingo. In December 1978, Astor Theatre was purchased by a group of Perth businessmen and families. In 1988 rumours grew that Astor Theatre was to be demolished.

In 1989, the 50th anniversary of its Art Deco redevelopment, the Theatre underwent an extensive refurbishment by Philip McAllister, Architect who wished to return the cinema to its Art Deco glory and provide a quality film experience in a quality environment. The Astor Cinema was officially re-opened 1989 screening of Australian director Peter Weir’s film Dead Poets Society

Since its reopening, the Astor Cinema has undergone further refurbishment in 2006, with the cinema facilities continuing to be upgraded. In August 2008, the owners announced that the cinema would close because it is no longer profitable. A Music Rocks Australia concert (a kid rock band group of schools) was one of the last performances at the Astor. 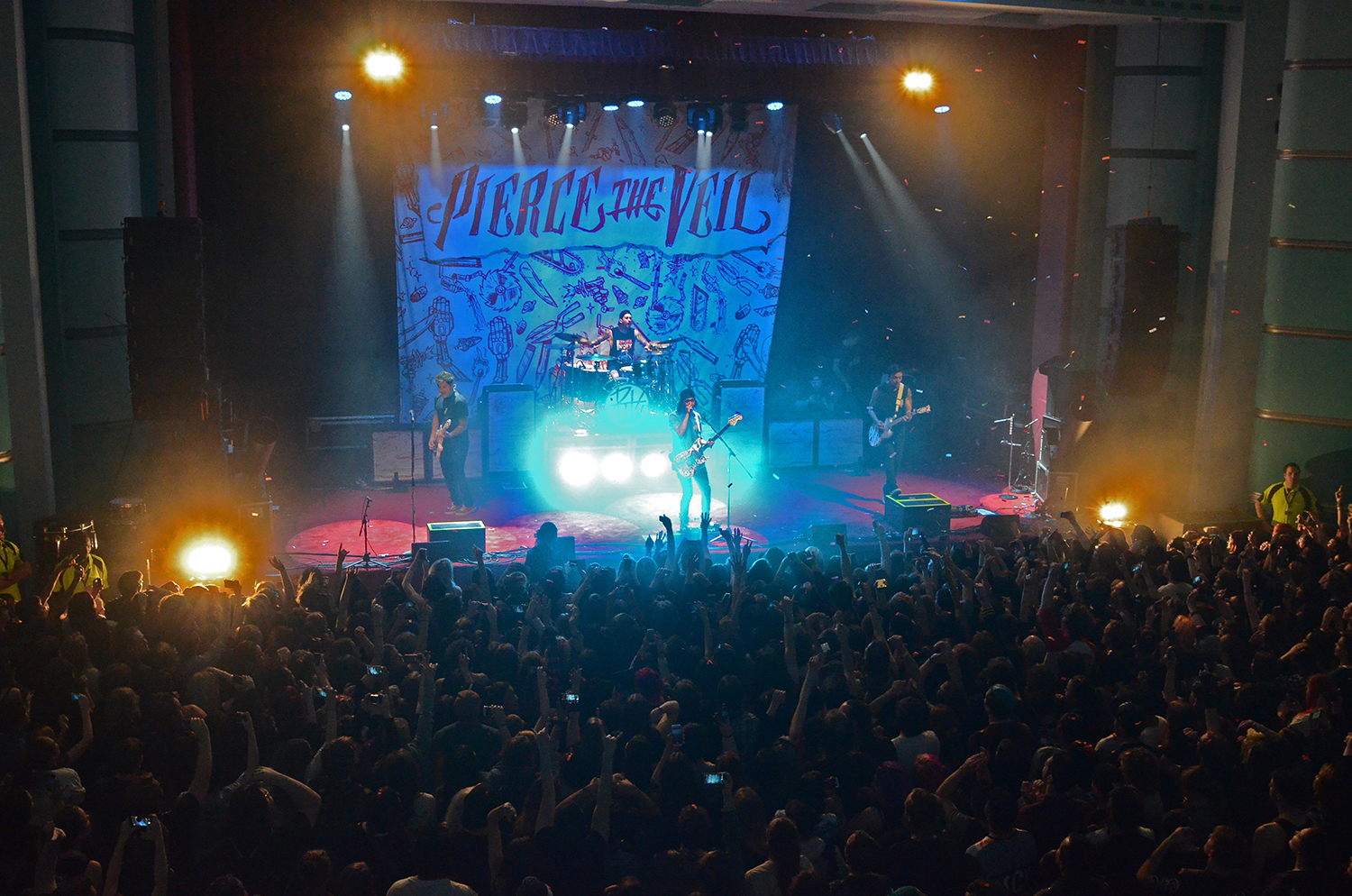 The theatre reopened in October 2009, and now hosts live music, comedy and other community events. The Astor Theatre was classified by the National Trust (WA) is also City of Stirling permanently listed State Register of Heritage Places.

Now one of WA’s prime movers in live entertainment able to host in full concert national tours, selective large scale local productions, with a calendar of events that is keeping the doors wide open for the Perth public to enjoy. Its amix of the heritage enetratinment market boom 40 plus age group with a never ending appettatie for live shows. Also a younger market wanting to do the the theatre show to several hundred fans in full concert mode.

The Astor is in the sweet spot with strong public support & incoming acts wanting to play at the venue.. Long live the Astor its awesome.

If you haven’t been to a show there yet it’s a must do in 2021
Check Out all the up & coming shows direct online at the website…
www.astortheatreperth.com 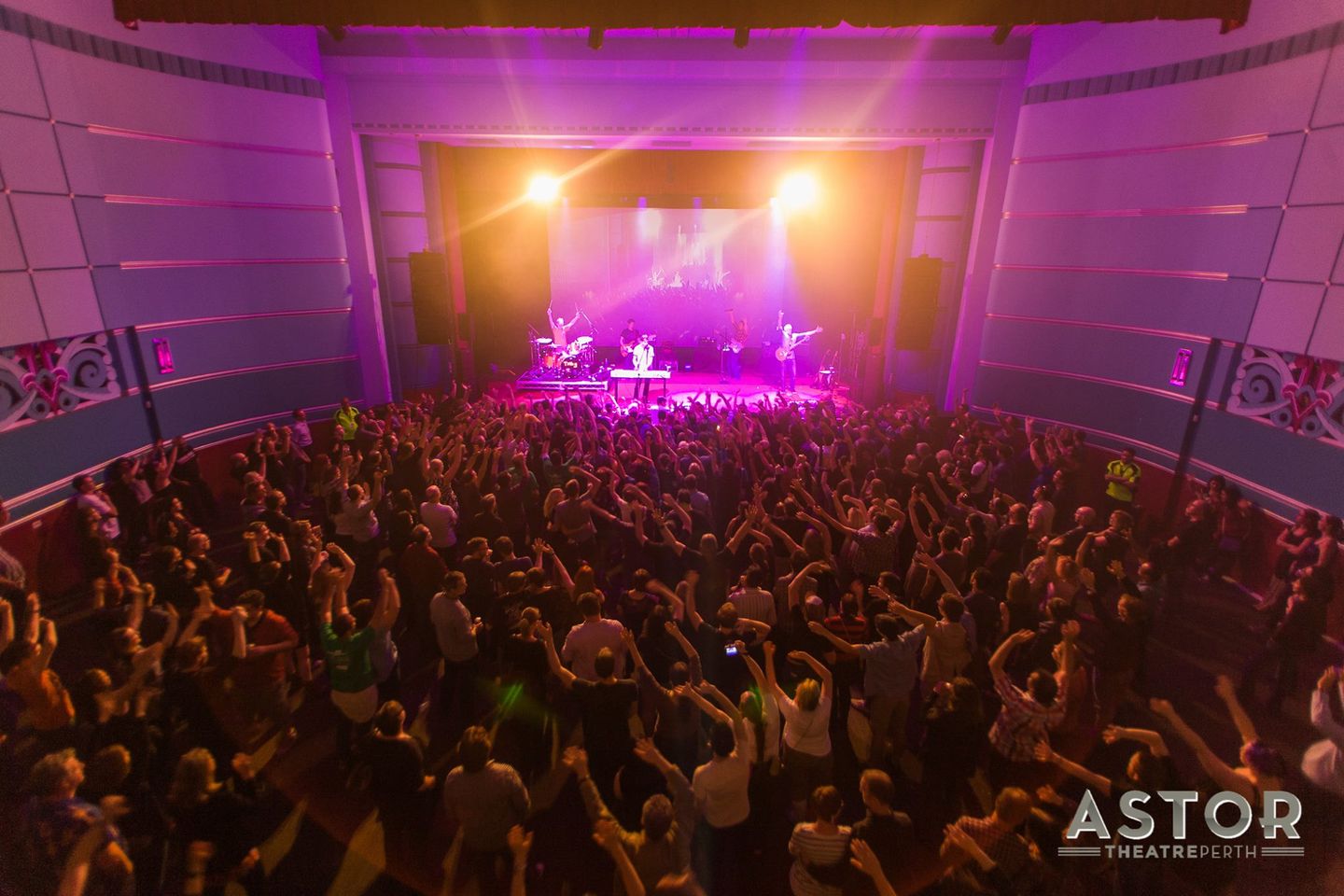