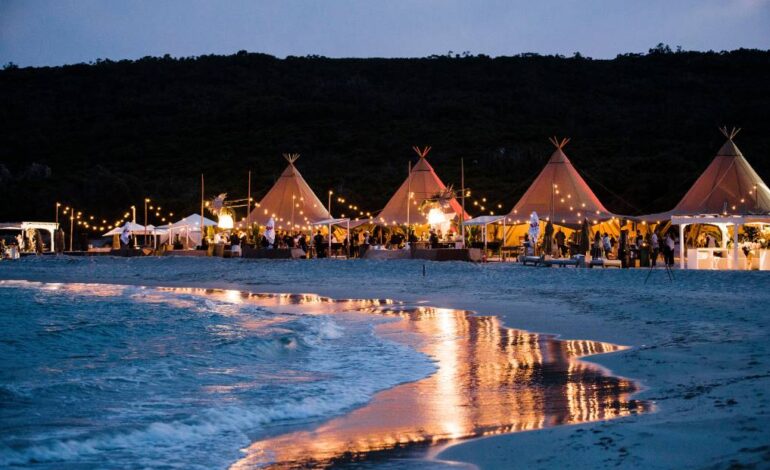 Sponsored by Tourism WA, the event will run over five days in November and feature food and wine experiences in locations including Perth, the Swan Valley and Margaret River.

This year marks the first time that iconic WA tourism destination, Rottnest Island, will also be included in the program.

A line-up of high-profile culinary talent has been secured for 2021, with Curtis Stone, Maggie Beer, Colin Fassnidge, Stephanie Alexander and Guy Grossi, just some of the well-known names signing on to be part of the WA gourmet showcase which uses the State’s picturesque vineyards, beaches and established dining venues to complement the locally sourced produce featured in the program.

Tourism WA Acting Managing Director Derryn Belford said Tourism WA had a proud history of supporting the event, which has provided a multimillion dollar boost to the WA economy, as well as help put WA on the map internationally for gourmet travelers.

“Tourism WA has now supported eight previous versions of this event, from 2012 to 2019. Collectively these events have delivered more than $69 million in economic impact and more than 199,350 visitor nights for the South West region,” she said.

“These figures are proof of the enormous appeal of this event, and the positive impact it has on WA tourism.

We’ll see you in November for Western Australia Gourmet Escape.

What Can You Expect?
Extraordinary culinary events which will be taking place across Western Australia’s most renowned regions including Perth, Rottnest Island, Swan Valley and the Margaret River Region. A truly magical showcase of Western Australia’s premium produce and wine, with celebrated culinary talent.

In The Past Eight Years…
some of the biggest names in the culinary world have visited Margaret River including the likes of David Chang, Nigella Lawson, Heston Blumenthal, Marco Pierre White, Curtis Stone, and Rick Stein to help us showcase the region’s finest wines, craft beers, and amazing local produce. This is a once-a-year chance to feast, sip and party your way through an array of new fine dining and casual events plus old favourites, including the Gourmet Beach BBQ.

Twilight Cape Cultural Tour
Acknowledgement Of Country
Western Australia Gourmet Escape acknowledges the Traditional Custodians of the lands on which we live. We pay respects to the Noongar Nation and all Aboriginal and Torres Strait Islander Elders.

Josh Whiteland
Illustrated Artwork By Josh “Koomal” Whiteland, Wadandi Cultural Custodian.
“Koomal” is the traditional name of Wadandi man Josh Whiteland. Koomal is the Wadandi word for brushtail possum and the totem chosen for him by his Elders. Josh was born in Busselton, WA and grew up surrounded by family, culture and connection to country.

Passionate and spiritually aware, Josh has a personal commitment to continuing cultural practices and delivering cultural awareness both within the local community, and to visitors to the region. It is for this reason he created ‘Koomal Dreaming’ so that he could communicate part of his connection with his land and his people with guests from around Australia and the world. With his own personal style an interpretation, Josh uses art as an outlet to express his passion for native foods and his love for culture and country. 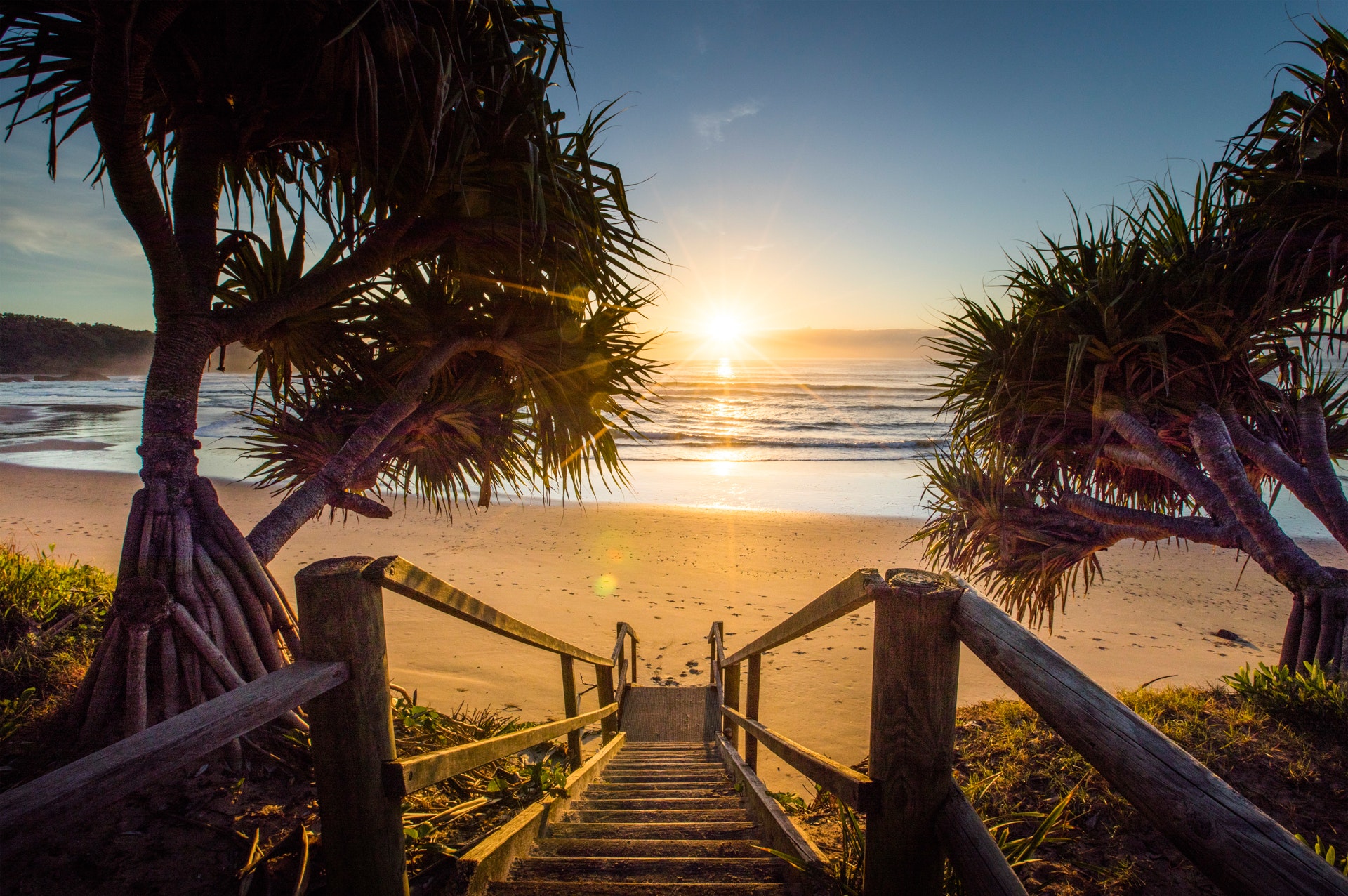 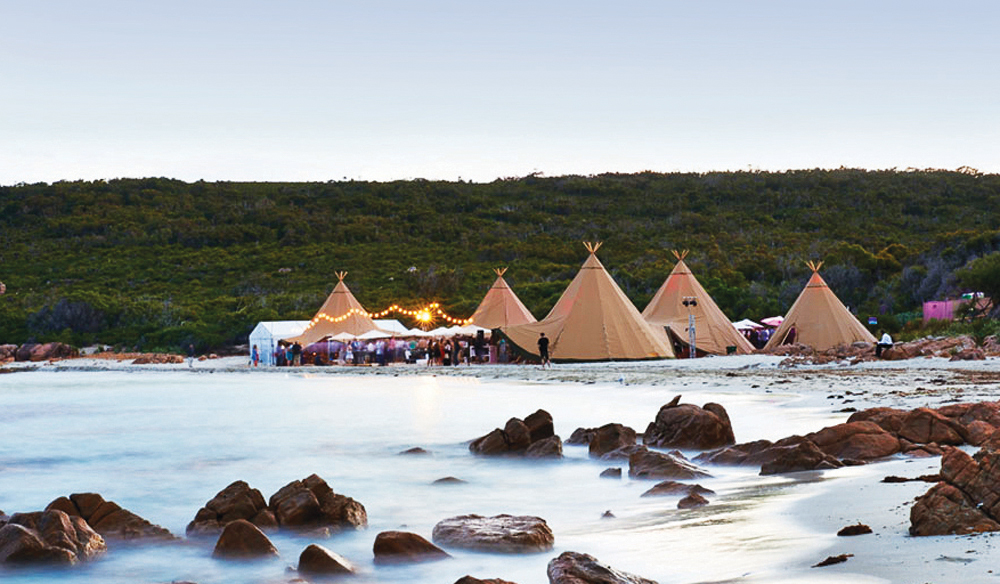 Feast in the Forest 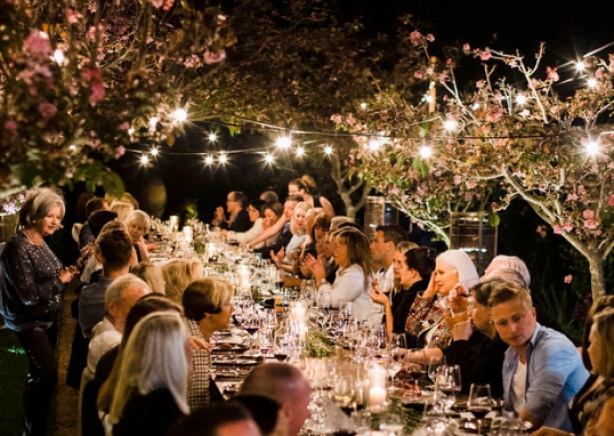 Outdoors under the stars dinning 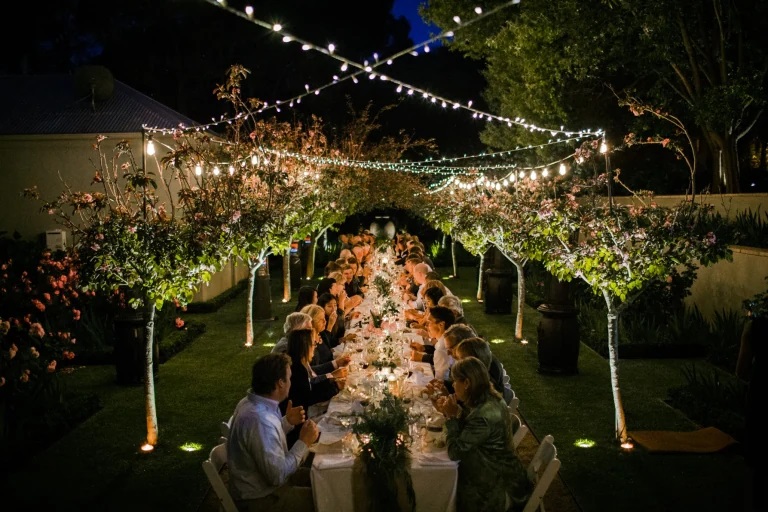 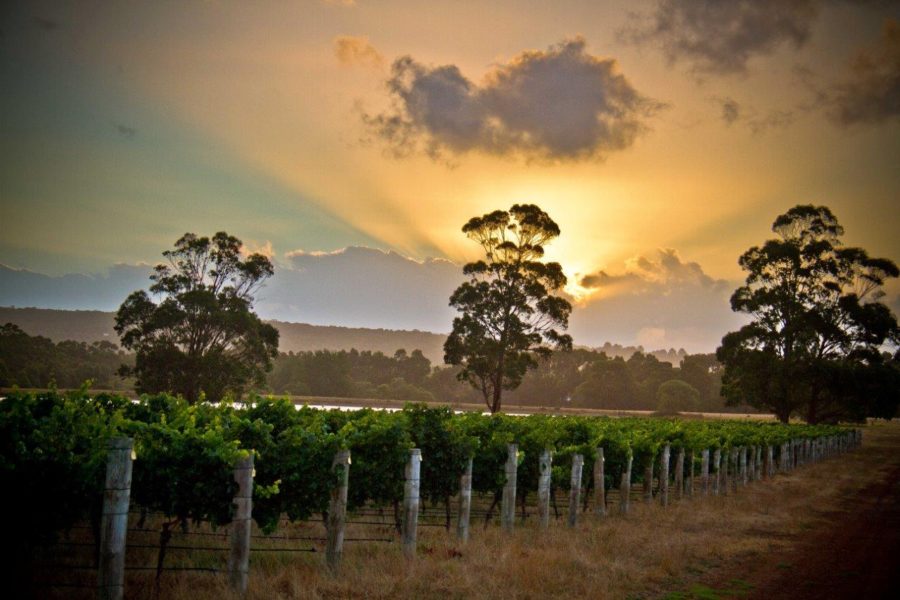