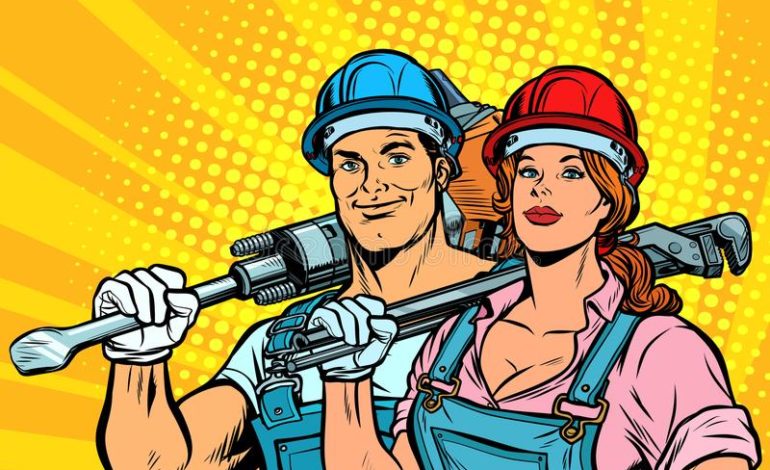 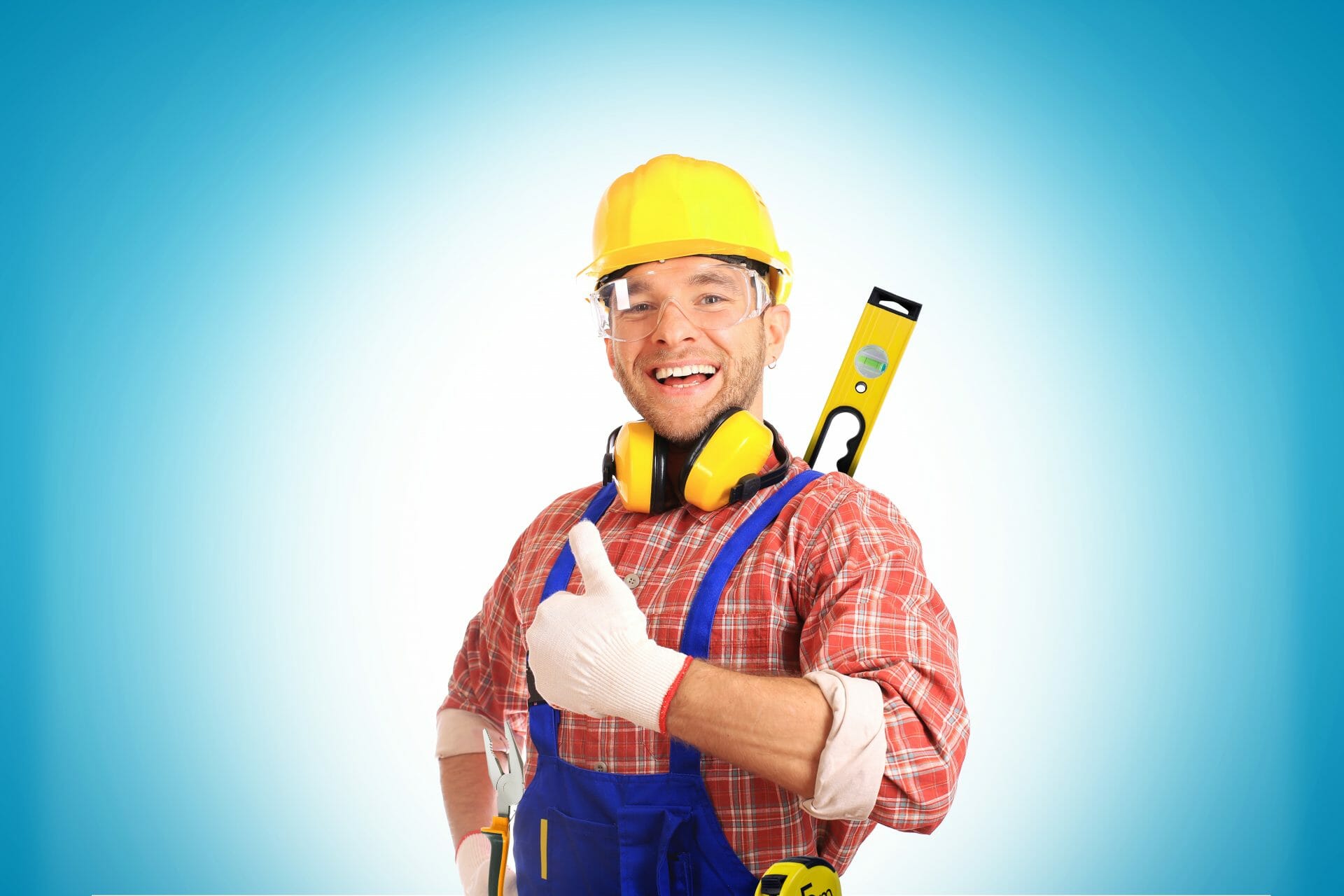 This is a fun feature about the possible language that might be heard used by an “aussie tradie” that may confuse the average person. Especially if a new resident to this beautiful country using needed services this is a good list for a ‘heads up’ on what the hell is being talked about.

The Aussies have a dictionary of their own, and even the word tradesman itself has a slang equivalent. Aussie tradies are unlike any tradesman you’ll find in the world. From working in sweltering heat to knowing how to put the hard yakka into every job — our tradies are one of a kind. And so it’s only fitting that a language specific to only them has been passed down through the generations.

While it’s important to know how to keep tradies safe on the job, getting to know some tradies slang is a bit of fun too.

[ C ]
Term: Chuckin’ a sickie
Meaning: To take a day off work when you may or may not be actually sick. Most likely a Monday or a Friday.
Sentence: I reckon I can get away with chuckin’ a sickie next week.

[ E ]
Term: Ease up
Meaning: When your apprentice is too keen on the tools and you need them to calm down.
Sentence: Ease up on the jackhammer mate, we’re not trying to get to China.

[ G ]
Term: Gee’ up
Meaning: To organise a time for a delivery or to describe playing a practical joke on the site supervisor.
Sentence: Gee’ up that concrete delivery for next Tuesday.

[ H ]
Term: Harold Holt
Meaning: Someone making a rapid departure from work or an event, doing a Harold Holt.
Sentence: He’s trying to pull a Harold Holt and we haven’t even finished the roof.

Term: Heads Up
Meaning : Giving someone prior notice or letting them know something is going to happen. Acknowledgement
Sentence : Just giving you the heads up to check on…

[ I ]
Term: I’m not here to f@#k spiders
Meaning: To hurry up or to disparage wasting time.
Sentence: Get over here for the toolbox, I’m not her to f&#k spiders!

[ J ]
Term: Jimmy open
Meaning: To force something open
Sentence: Jimmy open those paint tins and get started on the fence.

[ M ]
Term: Mates rates
Meaning: A dreaded term meaning the transfer of tradesperson’s services for a discounted rate, goods such as a six pack, or even as little as an “onya mate”.
Sentence: Is that your best price, how about doing it for mates rates?

[ N ]
Term: No wukkas
Meaning: Used to express agreement, slang for “No worries” possibly from a tradie that likes to skate or surf in their spare time.
Sentence: No wukkas, brah!

[ O ]
Term: Onya’
Meaning: Shortening of “good on you”, to express gratitude or appreciation.
Sentence: Onya’ mate, thanks for coming in on a Saturday to get the cladding done.

[ P ]
Term: Pay peanuts and you’ll get monkeys
Meaning: Expression describing sacrificing quality over expense, commonly told to customers trying to negotiate a quote.
Sentence: They might have given you a cheaper price, but when you pay peanuts, you’ll get monkeys.

[ R ]
Term: Ridgey-didge
Meaning: The real deal. Used to describe authentic building tools, parts, or people.
Sentence: You need to get the ridgey-didge circuit breakers, not those cheap knock-offs.

[ S ]
Term: She’ll be right
Meaning: Relaxed way to convince someone that it’ll be okay.
Sentence: Just get the timber strapped down, she’ll be right.

[ T ]
Term: Taking the piss
Meaning: Joking around or trying to deceive.
Sentence: They’re taking the piss if they think they can get brickwork finished before the end of the day.

Meaning: Meaning: A classic Australian car most often found in the Ford or Holden utility vehicle (ute) variety, beloved by tradesmen of all ilks.
Sentence: Make sure you don’t scratch me’ V8 when you’re loading that gear up.

[ X ]
Term: X amount
Meaning: An unspecified amount.
Sentence: We’ll need say, X amount for a job this size and double that for the other.

[ Z ]
Term: Zilch
Meaning: Means nothing, zero, zip.
Sentence: Marty got the sack, turned out he knew zilch about scaffolding.‍

Sunset Coast Life has a long list of local qualified Service Providers.
Contractors that are associated for referral work with 5 star ratings.