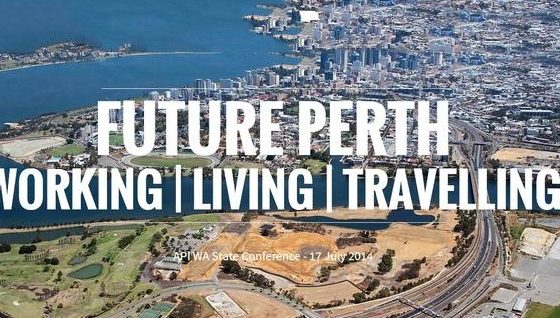 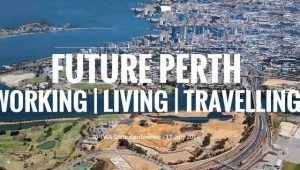 :: WA DEVELOPMENTS of the CENTURY ::

We are now in an unprecedented once in a century development phase in the state of Western Australia.
The largest amount of construction of infrastructure, accommodation, community facilities, luxury living has been planned & is being built. Not since the early 19th Century after the gold rush funded Perth City settlement on the Swan was there so much going on.

The scale of the work on upgrades along with new building developments is huge as Perth central business district, suburbs, key iconic locations, regional townships are in a race to be the best shiny new place to go or live.

WA tourism industry is going through a resurgence with record numbers of visitors over the last couple of years & is expected to substantially improve. he future is looking good for Perth & the West.

Here is a video feature of some of what is happening around the state & Sunset coast of Australia.
It is an awesome time to be living, looking to live or buy property in West Australia.