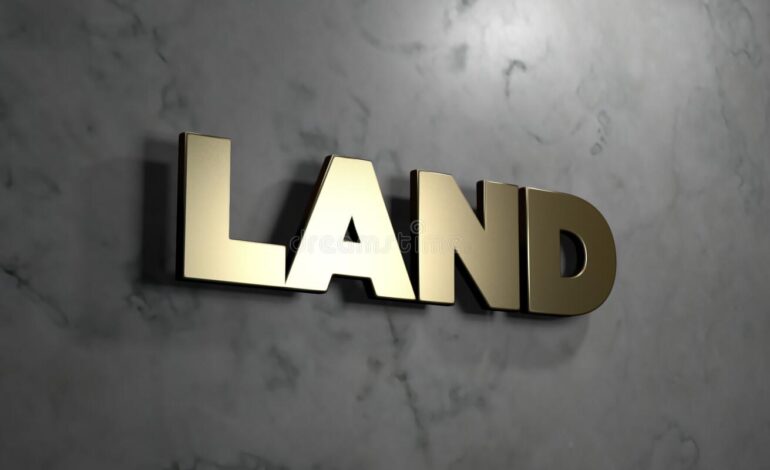 Are you sitting on an R-codes’ goldmine?

Land is the new Private Property Gold Mine 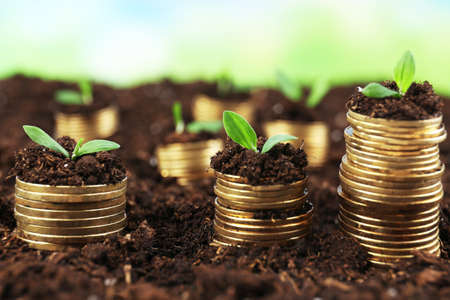 What aspects of the R-codes should homeowners be aware of and how might they be leveraged for a development opportunity or as a buying or selling strategy?

Western Australia’s residential design codes or R-codes, are complicated for the average property owner and while they might initially appear cut and dried, there are Western Australian Planning Commission allowances which can apply to average lot sizes, corner blocks, single bed dwellings and tiny lots which could have a significant positive effect on a development and the value of your property.

So what aspects of the R-codes should homeowners be aware of and how might they be leveraged for development opportunity or as a buying or selling strategy?

Here are some areas to consider:

WAPC’s Development Control Policy 2.2 was approved in October 2017, allowing a vast number of corner lots in Perth to now be split into two. Corner lots and lots
with street frontages to both front and rear boundaries were the big winners. Despite some of the publicity around the changes at the time, many corner lot homeowners aren’t aware that they could be sitting on a development bonanza.

In areas not typically zoned for subdivision, this policy means that it is now highly likely that your corner lot now has potential to be split in half, meaning your property should now be worth much more than your neighbour, who still can’t subdivide.

The policy determines that if your block has frontage to two streets (a corner), you can now subdivide to the minimum area requirements rather than the average. Hence, an R20 block not on a corner still needs to be 900 square metres to be split in two.

However, corner blocks as small as 700 square metres can now be split in two. Or if you own a 1,000 square metre corner lot in an area zoned R17.5, you can now subdivide that into two 500 square metre lots, whereas previously you couldn’t due to the 571 square metre site average criteria.

The Western Australian government has published the final version of its policy on the construction of houses on small lots. The position statement provides interim
guidance on the construction of houses on lots smaller than 100 square meters, and an implementation mechanism to ensure a consistent application across Western Australia, which includes recommendations on setbacks, open spaces, reduced parking requirements, and altered privacy positions.

If you own property on a street corner or block end and you are within 150 metre of a park, 200-400 metre of a local suburban hub, or 400-800 metre of an activity
centre, you can apply to create a development like the new Ellenbrook style terrace ‘tiny lots’.

In addition to the normal WAPC R-codes, a further bonus can be sought from a developer if they are creating lots for Over-55 residents or for single-bed dwellings.

Essentially, in exchange for placing a caveat on the title of the lot that the dwelling built may only be a single bed dwelling or may only be occupied by someone over
55 years of age the WAPC will grant a 33% lot size variation to the lot in question.

Even if your house isn’t zoned for subdivision, you may still be able to apply to the council for a spot rezoning. While this can be difficult to get through many councils if you take the time to do your research and make a good case for your application, you may be successful.