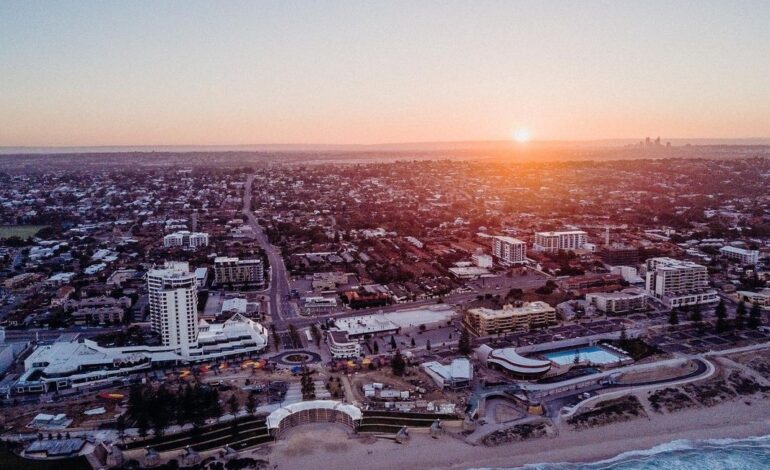 Land Watch Western Australia has launched with a great website to provide an easy reference for all there is on sale in land across WA.
landwatch.com.au

Landwatch is a Sunset Coast Life affiliated publication with important real content that has finally been produced. The site has a WA focus presented in a simple set up as a functional user friendly format.
Given the big three property sites are full of land listings in a standard commercial platform with search filters, individual page references, refining, generic search system. It is common that not all properties are listed on each site, therefore an interested buyer or seller researching can be jumping from site to site which is time consuming or sometimes complicated.
Landwatch is a List & Link method which is a feature of
sunsetcoast.life : sunsetcoast.xyz

Land is the foundation of all real estate being the dirt & base of any property. Land has always been at the center of realty in WA considering there is alot of it. Over the last 2 decades the acceleration of interest has been exponential. Since the rise of property prices in 2005-08 then the GFC 2008 was a correction that further highlighted WA land was of excellent value. Property prices continued to climb until late 2015 peaking but still half the price of the eastern states of Australia. Large international developers grabbed many key sites throughout the metro area strategically placed for future growth in urbanization which where negotiated with the government of the day. WA was due for a massive upgrade to set up for a new century as new global city & state branded as world class destination, outstanding lifestyle for people to create the power of progress. This initiated a string of modern projects of significance with locations being upgraded that are showcased today. These impressive buildings, structures, have become landmarks in their areas or locations around Perth metro + outer areas. These include a long list as follows;

OFF the PLAN in PERTH
SPECIAL PROJECTS PERTH

2016 – 18 was 3 years of property flat line with little growth low sales volumes but the above development powered through looking for blue skys to come in the real time cycle. The list for large land opportunities for substantial development is long over the last 7 years which has not included shires, regional initiative’s, upgrades, infrastructure, precincts, shopping centers, community centers. The ‘small suburban block’ + ‘suburban subdivisions’ which included COVID property packages, house & land incentive grants absolutely super charged the small residential sales across the state. Normally tracking at a few thousand sales annually bumped it up to over 9,000 per year over the last 3 years. Currently 8000 house & land packages are being worked on n WA.

Consider there is on average 6000 lots of land available at any one time in WA that means there are more buyers than sellers so the demand exceeds supply. This will remain a constant trend as there is expected to be 50,000 residents per year in new migrants, east coast or expat relocations. Add to this the several thousand first home buyers, downsizers, investors, small developers. 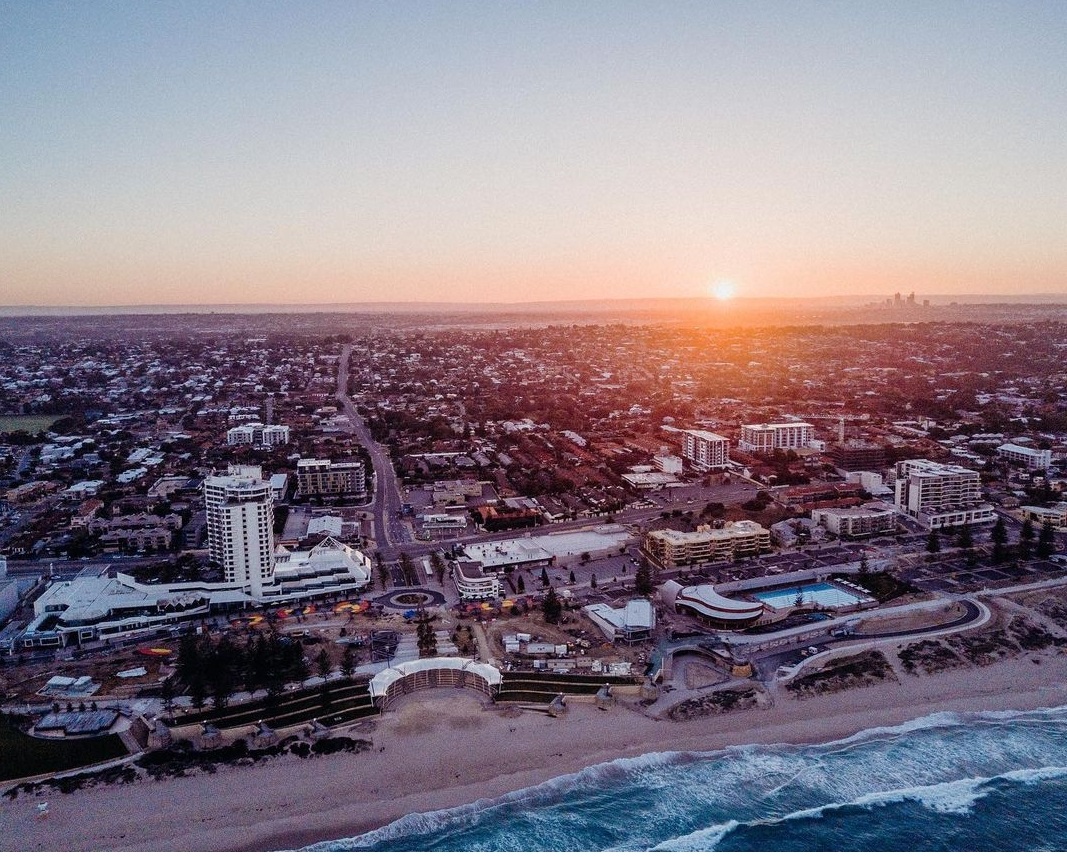 LOTS of LOTS for FUTURE

Its hard to believe that the above image of the surf to the city has all happened since 1950. This same photo taken 50 years ago would have shown just dense bushlands, no city buildings. A couple of beach side shops, shacks, a few dirt roads, plus a scattering of houses on large lots with horses, market gardens. In fact at one stage before WWII King George IV was contemplating giving up on costly colonization of WA as it was too hard to populate. After launching Claremont Show Grounds, connecting to Cottesloe Beach, Perth City developments then holding the Empire Games in 1938 at Wembley Perry Lakes to drive property value between the city & surf. Then awarding hundreds of war veterans a lot of cheap land after the war to get things going in the western metro area. Multiple developers, property investors speculators went broke over the years in the quest for a bigger better west. Its was just a matter of time before the spread or urban sprawl achieve maximum density. Now shires are changing R Codes, rezoning so old properties are being either broke down, subdivided into smaller lots for residential infill or going up high rising into vertical villages.

Watching, wishing, waiting, wanting…
Whatever the reason to be land watching for opportunities in WA there is no doubt that is is a survival of the smartest & fastest. Landwatch.com.au will be assisting anyone anywhere to find a sweet spot for a piece of paradise on the sunset coast.

Live the Dream in WA 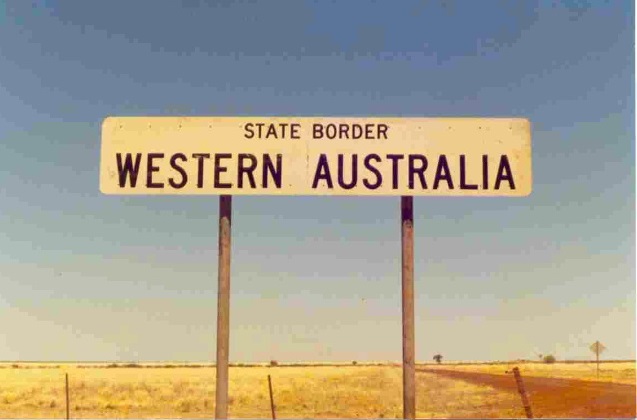