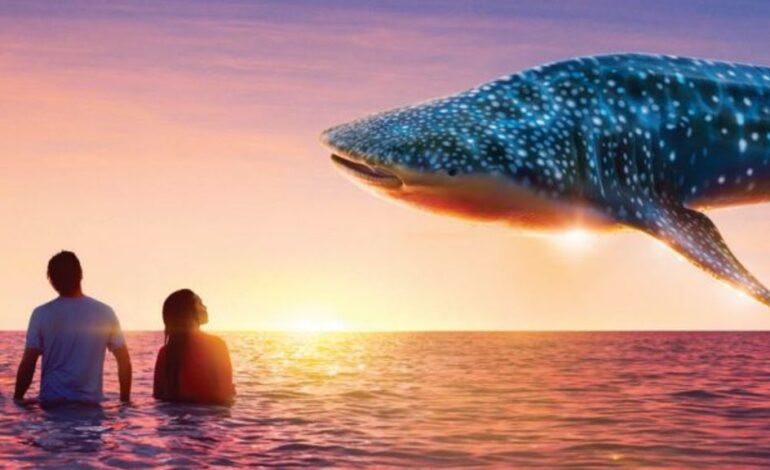 Western Australia has a natural wonder of the world that happens every end of the day. A sensational sunset over the Indian Ccean that is one of life’s most awesome events. Fondly called the “Golden Hour” as the sun slides over the seas horizon as the planet turns from day into night. As a 3rd rock from the sun cycling the sun every 24 hours along with the planet revolving on its axis the sunset in the west as the as the moon rises in the east over the Darling Ranges inWA [Moore River to the North to Brigeton of the South 320 kilometre in length] Given the coastline is around 12,000 kilometers in leangth there is alot of moon rises over the country bush with ancient lands.

Depending o the cloud cover, weather conditions nature puts on a display of art that is amazing. The color palette is a base of the suns goldern light mixing with the individual days sky’s to produce magic.

Here are some local productions that have captured some West Australian Sunset Coast greatness.