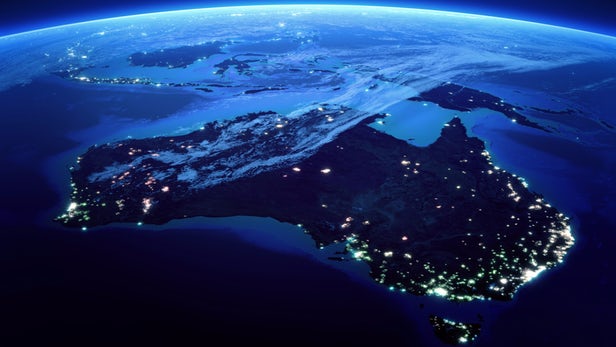 WA Real Estate is at the Bottom 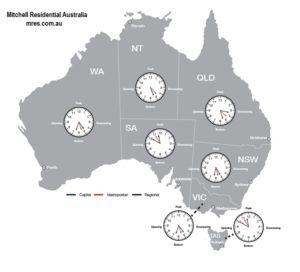 For potential sellers the time to make a move is coming & for buyers are needing to make the big decisions to get the buy of the decade ASAP!

Most capital city property markets are just about to bottom out, while regional areas are already on the rise, according to new national research.

Sydney and Melbourne’s property markets are nearing the end of their downturn, whereas regional areas in their respective states are already on the rise.

Queensland markets are not far behind, with the capital in a downswing while regional areas have not yet bottomed out but are close to doing so.

Western Australia last peaked end of 2014 which in the 8 year cycle is just about right for a turn in the market trend.

But, on the other hand, South Australia and Tasmanian markets are on the cusp of reaching their peak – both states avoiding any significant in the recent nationwide downturn.

The different markets are illustrated on a property clock for each state and territory, with 12 representing the peak of the market and six representing the bottom, in the Australia Economic Property Report 2019 released by PRDNationwide.

Regional, metropolitan and capital cities were represented on the clock for each state.

The research comes amid a lift in housing market sentiment in the wake of the federal election, two official interest rate cuts and a move from the bank regulator to let buyers borrow more. 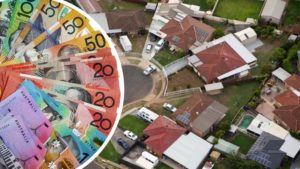 The boost to confidence has prompted several commentators to suggest the downturn in the two largest cities is close to bottoming out, following a five-year house price boom that saw some buyers look to more affordable regional markets instead. 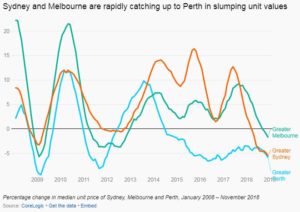 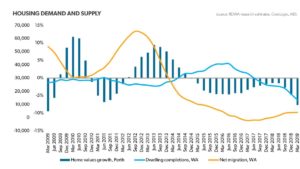