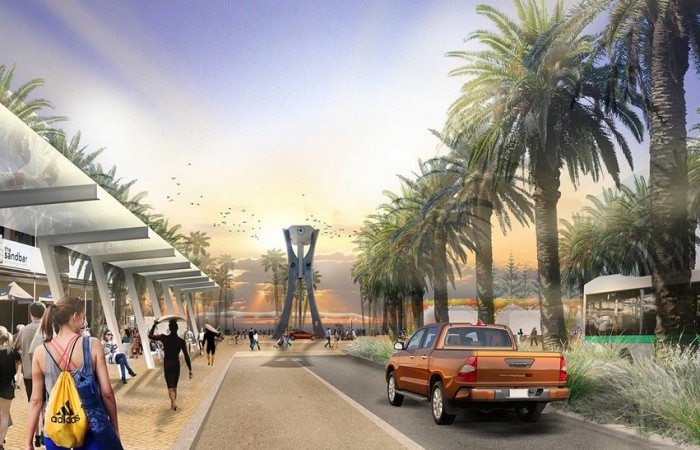 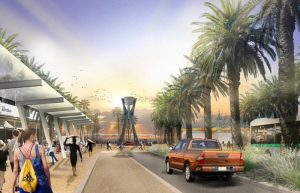 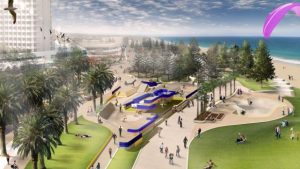 After over a decade the central coast of WA has been in need some serious  love.
Awaiting an upgrade in amenities, bars, cafes, attractions other than the beach itself.
After decades of continuous growth & development with the area was stable in business, consistent & ticking over with yearly improvements along with providing the public with a day & night time option to have fun.

From the the mid 60’s til mid 80’s major make over of Observation City & Observation Rise through to the mid naughtiest it was a place to have a big day at the beach & raging by night. However after the closing of the legendary Lookout & Club A (Atlantis), Neros Night Club, Stamford Arms, Rendezvous Bottle Shop, Contacios, White Sands Hotel the area became a bit of a dead zone.

By design or default it clean out the riff raff & youth that were making the local residence unhappy with late night noise upon coming & going late at night. An end to the era of thousands gravitating to Scarborough central each  night & huge crowds on the weekend.

Now after a decade of discussion, planning, negotiating, public opinion, applications & approvals the New Scarborough is being built. The time has finally come & it will happen faster now then people will realise.

New shops, cafes, bars, attractions are happening every week & month developing a place to go for locals or visitors  alike.

Premium coastal property is on the move creating a mini gold coast with currently several developments on sale & in construction around the coast. Another dozen are in the planning & waiting for the market conditions to b right to start selling & building.

A selection of these projects that will become apart of the iconic Scarborough beach location which will be world class.